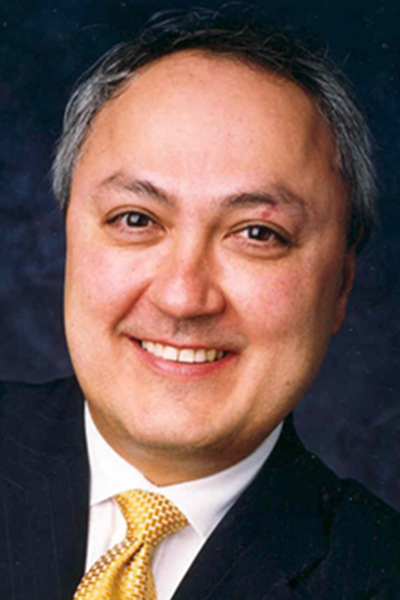 John Kim Bell was born in Kahnawake Mohawk Territory. Mr. Bell started his career as a conductor of Broadway musicals in New York. He became the first symphonic conductor of Aboriginal ancestry upon appointment to the Toronto Symphony in 1980. John Kim is a producer of symphony concert events, ballet, and television. He established the National Aboriginal Achievement Foundation (now Indspire) in 1984 and National Aboriginal Achievement Awards on CBC Television. Known as a social entrepreneur, he is attributed with raising unprecedented corporate support for NAAF.

John Kim is currently an energy executive at Brookfield Renewable Power. He established and currently manages the Enbridge School Plus Program for Enbridge Pipelines Inc. Mr. Bell has been recognized for his contributions with the Order of Canada, Order of Ontario, and six honorary doctorates.