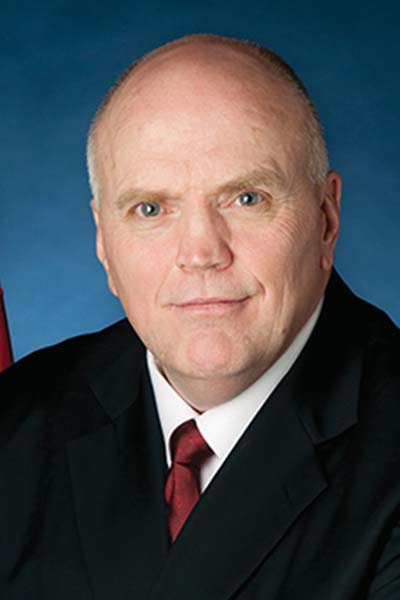 BOARD OF DIRECTORS
Vernon White

The Honourable Vernon White was formerly Ottawa’s Chief of Police. He served several years as a senior RCMP officer in remote northern communities.

Mr. White holds a Diploma in Business Administration from the College of Cape Breton, a Bachelor of Arts Degree in Sociology and Psychology from Acadia University, a Masters Degree from Royal Roads University in Conflict Analysis and Management and a Professional Doctorate in Police Leadership from the Charles Sturt University. He has been an adjunct, visiting or part-time professor as well as guest lecturer to several universities in Canada, China, India and Australia.

Mr. White has been honoured with a number of awards and commendations over the years, including a Commissioners Commendation, a Queen’s Jubilee Medal, and a United Way Community Builder of the Year Award.