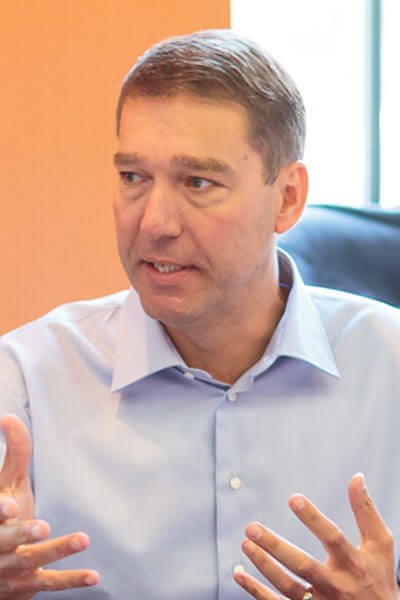 John Taylor serves on York Region Council representing the Town of Newmarket. He is Chair of the Region’s Community and Health Services Committee and Co-Chair of the Human Services Planning Board. He also sits on several Town of Newmarket committees including the Economic Development Advisory Committee. John was previously an advisor to the Minister of Community and Social Services at Queen’s Park. While attending Trent University, The University of Toronto, and The University of British Columbia, John earned Bachelor Degrees in English and Education, a Masters Degree in Canadian Studies, and a Ph.D. in Education. In the 1990’s, John worked as an instructor and research assistant at the University of British Columbia while he completed his doctorate which focused on teacher training. From 1990 – 1994, he was a teacher in the Peguis First Nations community in Manitoba. John wrote about his experiences in the publication, “First Nations Education in Canada: The Circle Unfolds”. John is married to Michelle and together they have two young children, Addison and Ethan.