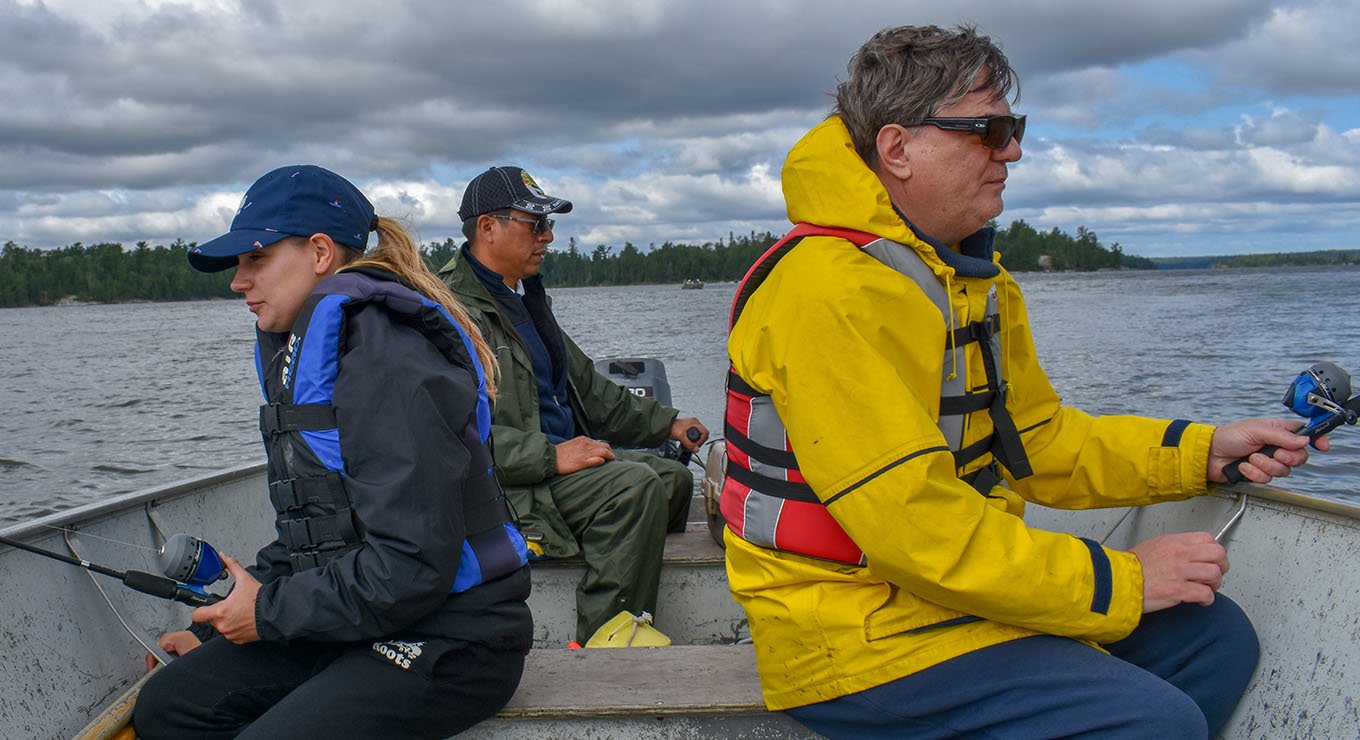 Jim Priebe is going to be teaching in Poplar Hill First Nation starting in September 2018. Previously, Jim taught for six years with the York Region District School Board. He completed a Bachelor of Education at the Ontario Institute for Studies in Education at the University of Toronto and a Bachelor of Arts, Hons. Economics, at Queen’s University. Jim is originally from Newmarket, ON.

This was the rumor going around. Camping is part of the second week of Teach For Canada’s three week Summer Enrichment Program. During this week focused on community connection, we visited a First Nation to learn more about the local culture. The week is preceded by programming on First Nations history and succeeded by adapting curriculum to the needs of First Nations students. 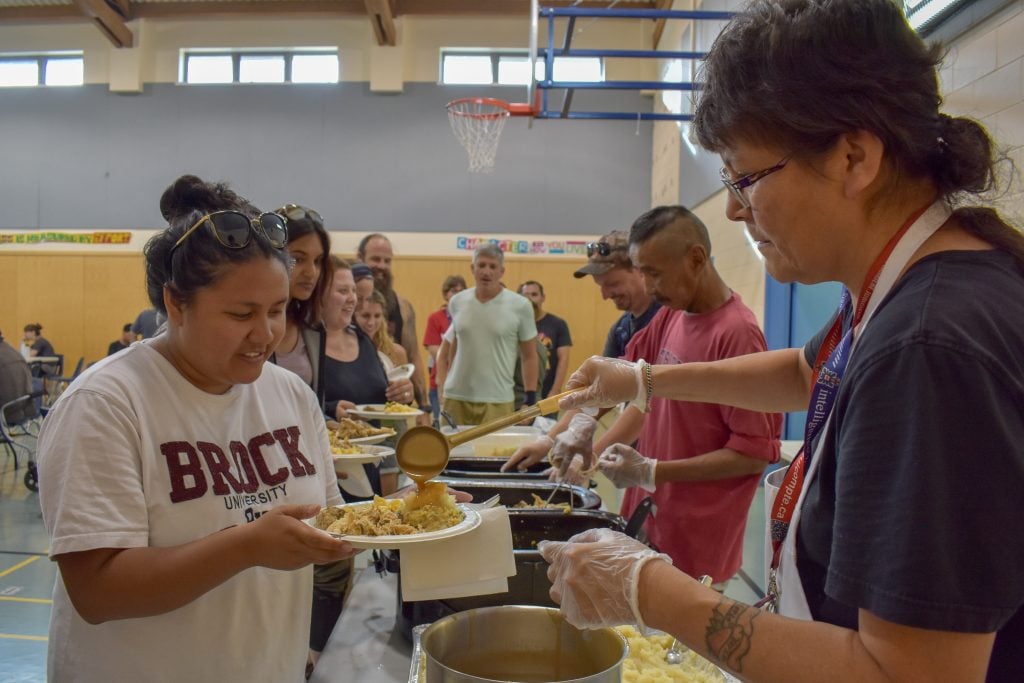 Camping had been a big part of my life since an early age, so I wasn’t worried about sleeping in a tent for a few nights. I have to say we were spoiled! We were well fed. We didn’t have to worry about preparing meals, building cooking fires or cleaning dirty pots. Even the tents were set-up for us when we arrived. Honestly, I was concerned about the Teach For Canada’s staff well-being because they were working so hard to meet our needs.

As I entered the community-focused week I was grappling with my own concerns. Following what we had learned in the first week, as well as my own reading, online courses on Indigenous history, and other learning, I was worried that teaching the Ontario Curriculum in a remote First Nation would contribute to the suffering.

I was worried that I would be simply a “benevolent colonizer”.

Like many Canadians, I was extraordinarily ignorant about Canada’s history and relationship with First Nations. For example, I didn’t know that First Nations were called “Indians” because Christopher Columbus thought he was in India when he first encountered them. But he wasn’t in India, and, knowing that, the title makes no sense. 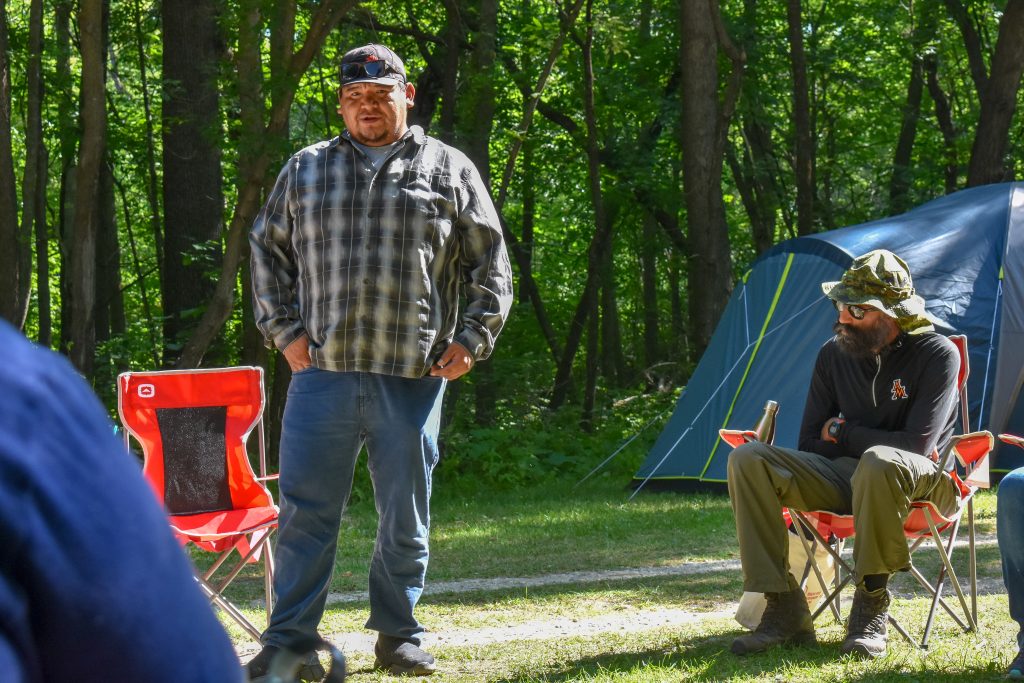 The misunderstandings go on from there, as does the tragedy. Like many Canadians, I had no idea that the Canadian government specifically tried to destroy Indigenous cultures, through law and, frankly, cruelty. This is worth repeating: cruelty was government policy. Let’s not deceive ourselves: “is” is more accurate than “was” as current policy still doesn’t deal with the consequences of our past actions and attitudes.

“What am I doing?” I thought, “Surely teaching the Ontario Curriculum in a First Nation will only further assimilation.” I couldn’t see how justice or First Nations students were being served.

Yet over the last week I learned more and more about the First Nations worldviews, spiritual practices, and the kind of learning not easily put into words that comes from meeting people in their own community, on their terms. In this setting I could see their strengths. 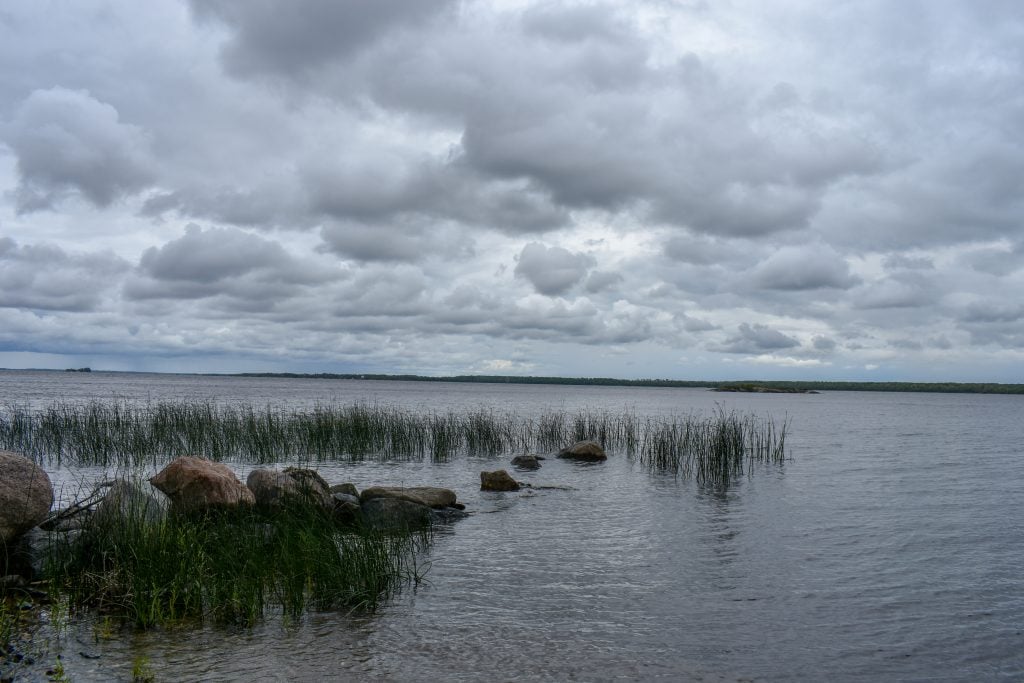 First Nations have many teachings, values, and traditions. I was profoundly struck by one: respect. Their respect for each other, for the land that sustains them, for creatures great and small.

As our week progressed I was stunned to learn that there are generations of First Nations people who do not know their own history or culture. It has been stolen from them. First Nations children know little of the residential school system, the Canadian apartheid created by the Indian Act, or the 10,000-year history of that preceded colonization. 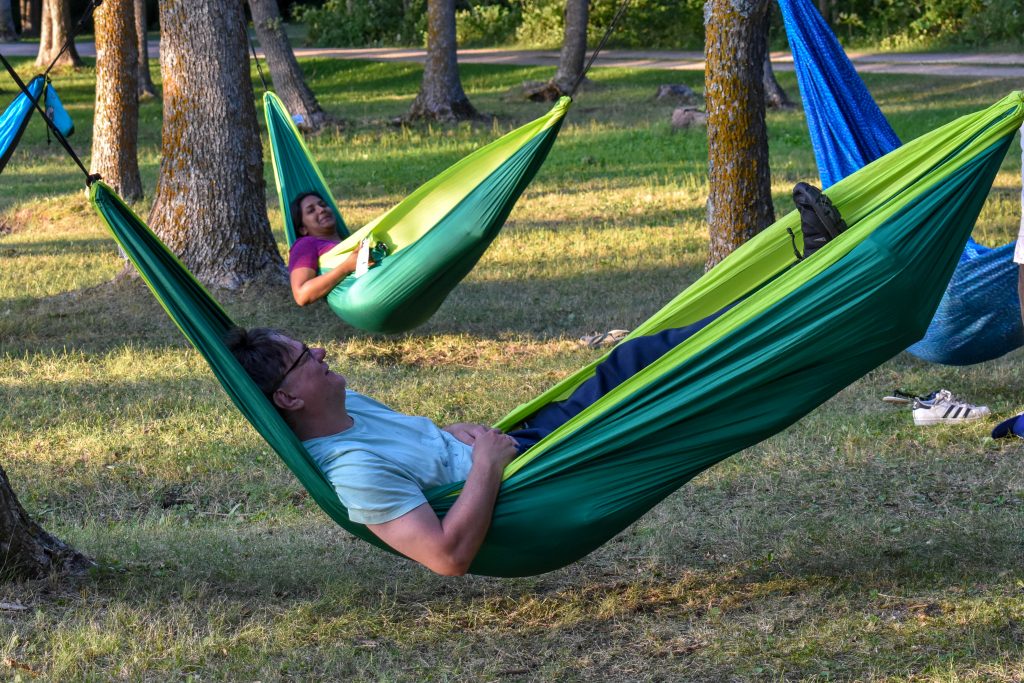 I was glad to be back in my Lakehead University bed, where I certainly slept better (I’m not the camper I used to be. And as Bob Hope would say, “Then again, I never was.”)

Not only did I sleep better, I realized that I had found an answer to my own questions.

By teaching in a First Nation I feel privileged to have the opportunity to inspire First Nations children to learn about their own history, in a setting of profound respect.

From that, hopefully, justice and healing will emerge.