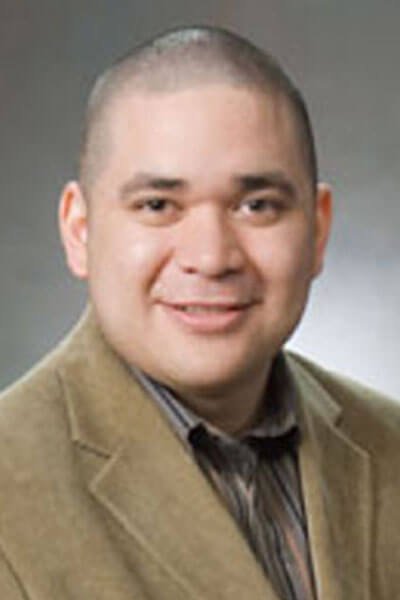 Alika Lafontaine is an Aboriginal physician of mixed heritage, born and raised in Southern Saskatchewan/Treaty 4 territory. After Alika was labeled learning-disabled as a child, his parents made the decision to homeschool him and began the pattern of hard work and deliberate mentorship that defines him today. At age 16, Alika became one of the youngest Aboriginal recipients of a prestigious undergraduate NSERC research grant and remains the youngest recipient of the Indspire Award.

After completing a Bachelor of Science in chemistry, he completed his MD at the University of Saskatchewan followed by a five-year fellowship in anesthesiology. In the midst of his fellowship Alika became CBC’s “Canada’s Next Great Prime Minister,” winning the competition with a platform focused on reconciling the Treaty relationship between Canada’s Indigenous Peoples and Canadians. He currently serves as vice-president of the Indigenous Physicians Association of Canada, an elected member of the representative forum of the Alberta Medical Association and a board member of the Queen Elizabeth II Hospital Foundation. In addition to a busy Anesthesia and Sleep Medicine practice in Northern Alberta, Alika also assists First Nation and Metis communities with health system design and implementation as Medical Lead for the Aboriginal Health Program – North Zone of Alberta Health Services.