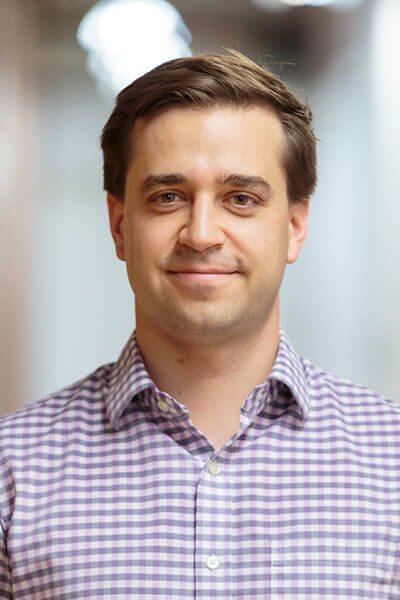 Kyle Hill is the Co-Founder and former Executive Director of Teach For Canada.

Born and raised in the small community of Yarmouth, Nova Scotia, Kyle’s K-12 teachers played a profound and formative role in his life, and his passion for education is driven by the impact his own education had on his development.

In 2014, Kyle sat on the Nova Scotia Minister’s Panel on Education, which undertook a once-in-a-generation review of the province’s education system. Since 2011, he has been a member of the Board of Directors of SEVEC, a charitable organization which funds 5000 youth exchanges throughout Canada each year. He was a volunteer summer school teacher in Jamaica (2008) and Ukraine (2009).

Kyle’s professional background is deeply rooted in mathematics and the natural sciences. He has B.Sc. in Physics and Mathematics from Mount Allison University, and a M.Sc. and Ph.D. in medical physics from the University of Oxford, where he studied as a Rhodes Scholar. His Ph.D. research enabled early-stage diagnosis of lung diseases such as emphysema and pulmonary fibrosis. From 2011-2014, Kyle used his mathematical background as a Consultant and Project Leader at the Boston Consulting Group in Toronto.