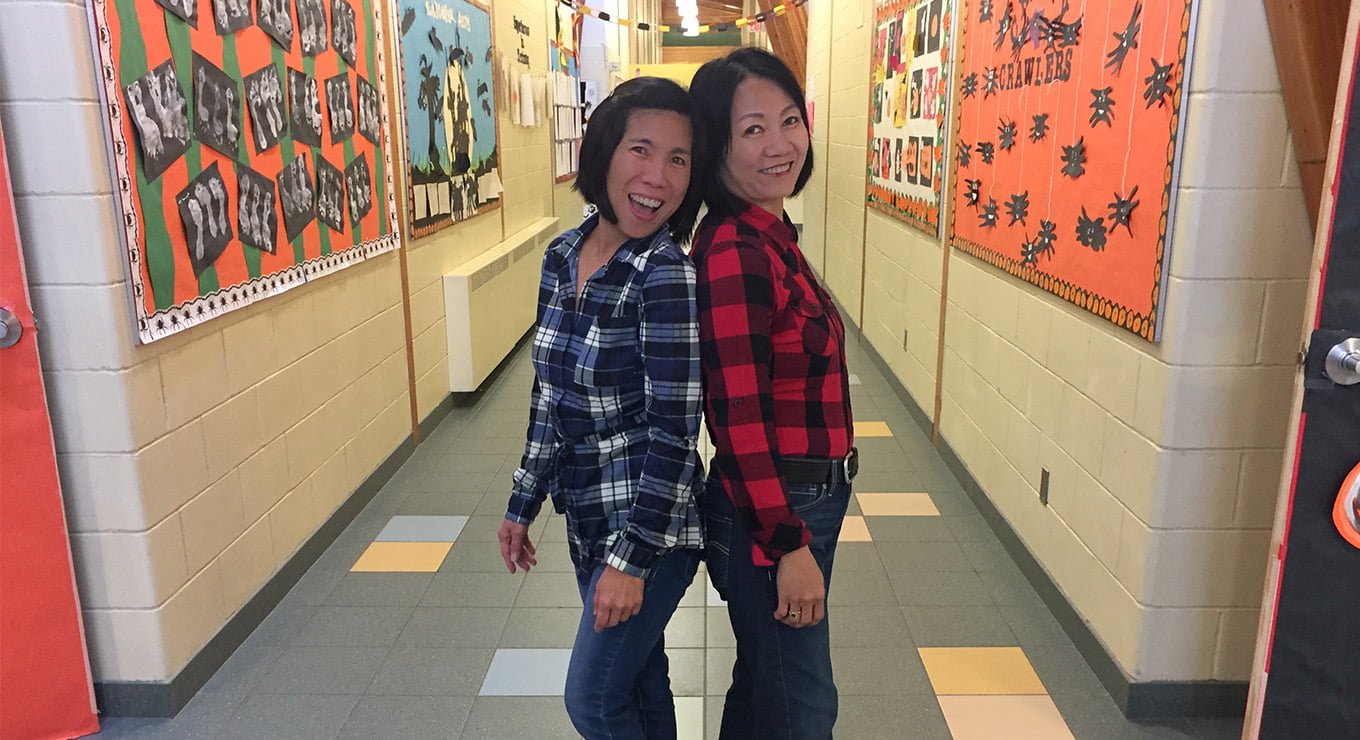 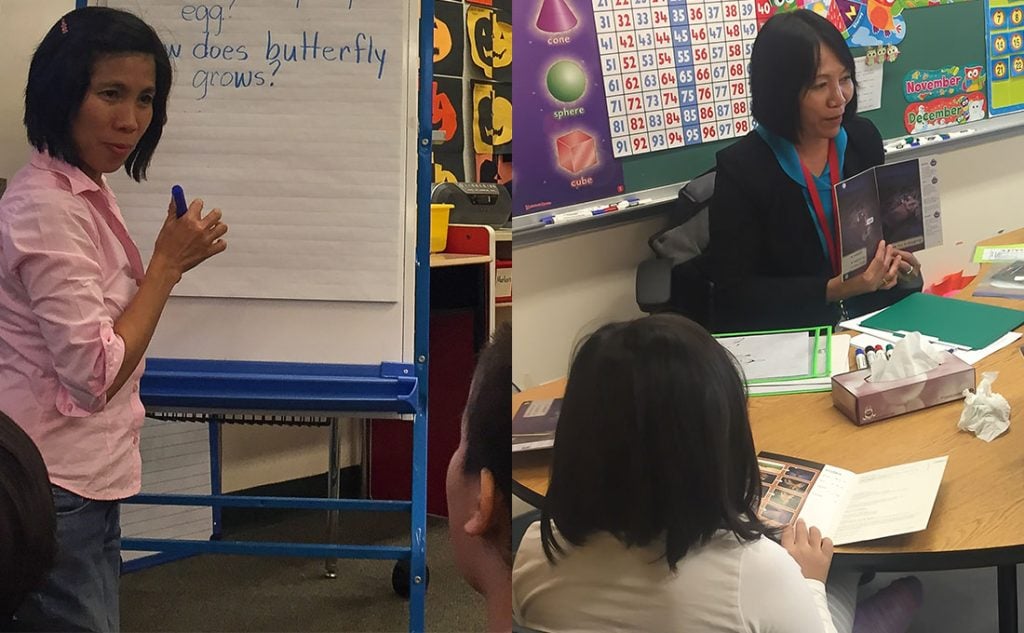 From the moment they met, it was like they had always known each other. In December of last year, Doreen noticed Jocelyn sitting on the other side of the sharing circle at a Teach For Canada recruitment event.  At the break, Doreen approached Jocelyn and asked “Are you also Filipina?” Jocelyn smiled and nodded “Yes!” They exchanged numbers and stayed in touch. A fortuitous meeting that was the start of a shared journey that would take them to Deer Lake First Nation. 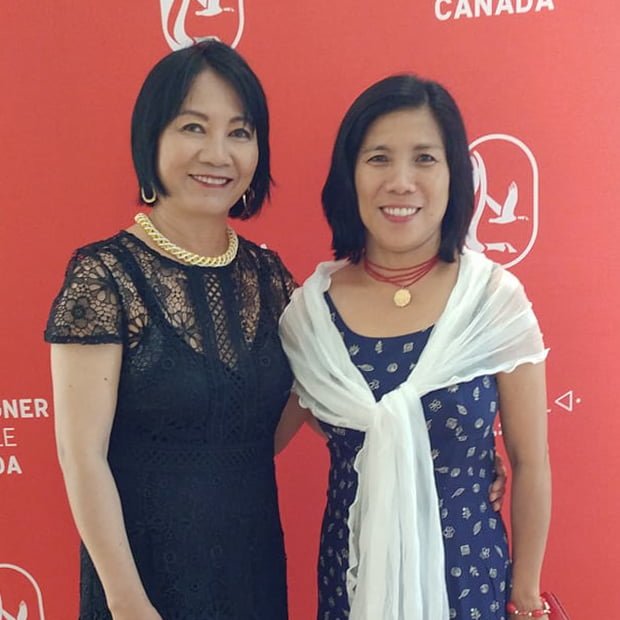 In January 2018, they coordinated to submit their application to Teach For Canada at the same time. They eagerly watched their inbox, waiting to hear if they were moving on to the interview stage. They were both successful in the first interview, however other commitments constrained their ability to participate in the next phase of interviews until April. Coincidentally, they booked their respective interviews on the same day. Doreen beamed as she shared: “The Teach For Canada staff was approachable and welcoming. They made both of us feel confident and comfortable.” 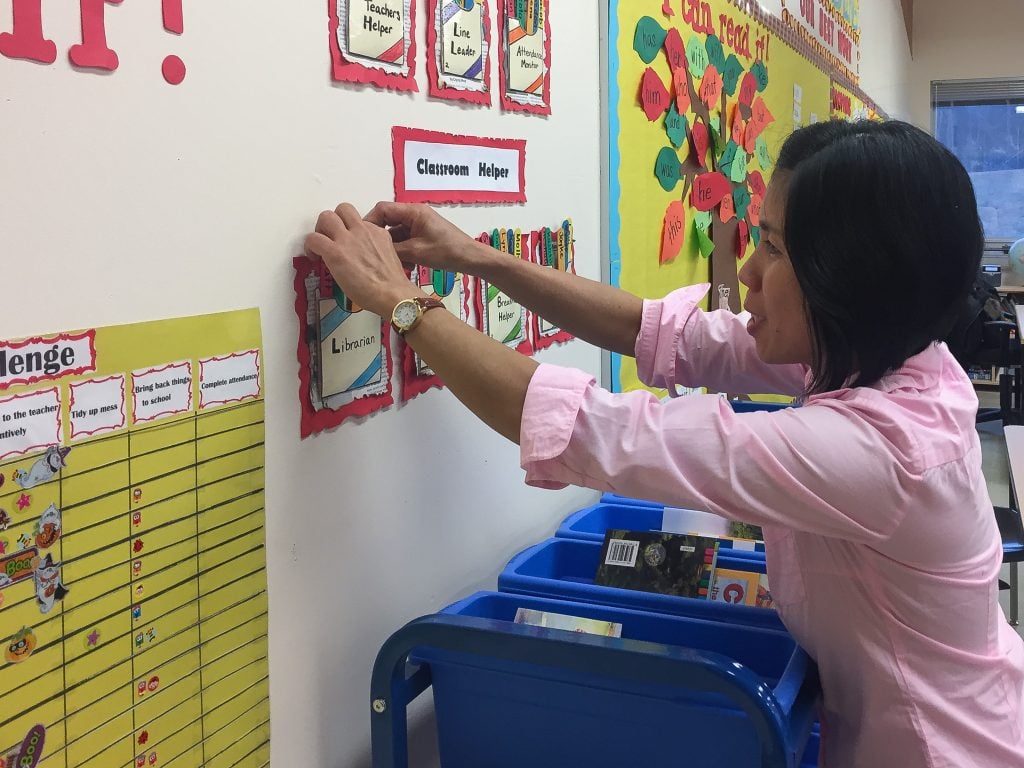 A few weeks passed, and they reassured each other as they waited for a response: “Whatever happens, we will be supportive of each other.” On May 15th, Jocelyn called Doreen to tell her that she received good news from Teach For Canada! Shortly after, Doreen found out she was selected as well.

The next step was matching: when First Nations partners reach out directly to selected teachers to see if they are a good fit for their school and make job offers.  They were contacted by a couple of First Nations, including by Stephan Doyon, the principal in Deer Lake First Nation. He extended offers to both of them, both in the primary division. 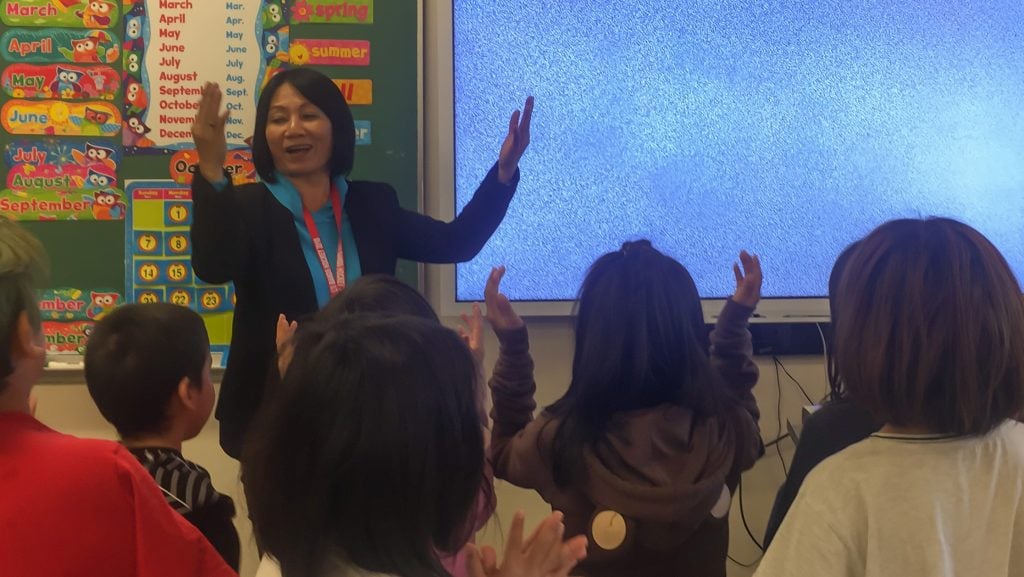 Joyce leads a song with her grade 2 students

Doreen recalls crying tears of joy on the plane from Thunder Bay to Deer Lake First Nation. As they travelled North, Joyce and Doreen reminisced about their separate, yet similar, life journeys that took them from the Philippines to Toronto and now up to Northern Ontario. With a husband and children in Toronto, Joyce was particularly happy to embark on this journey with Doreen with her as a sister. 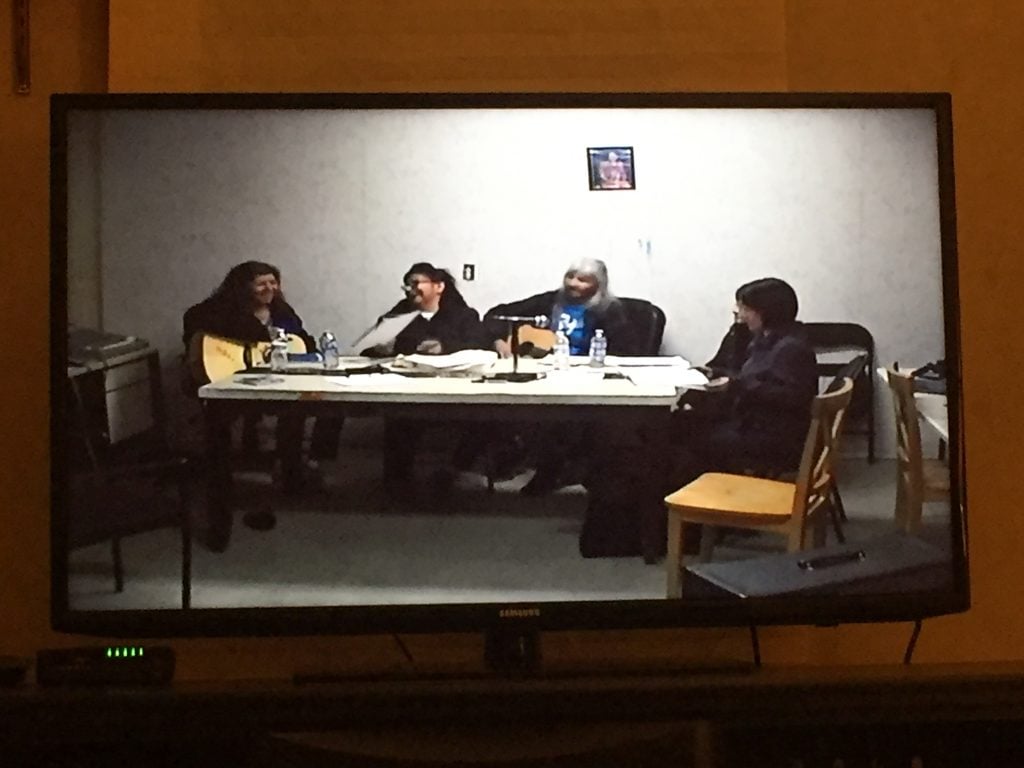 Since arriving in the North this past August, both Doreen and Joyce have integrated very well into the community. The school custodian, Steve, often knocks on their door asking if they’d like to go fishing with him and his wife. Other times, Steve comes by with fresh fish for them. Joyce attends church each Sunday and is often seen on the local television station singing with the local church choir. They can both be seen singing karaoke after school hours with local staff members on one of the SMART boards in the school. Their classrooms are across the hall from each other and they live in the same teacherage. Doreen and Joyce are asked if they are sisters as they are often together and share lots of laughs. 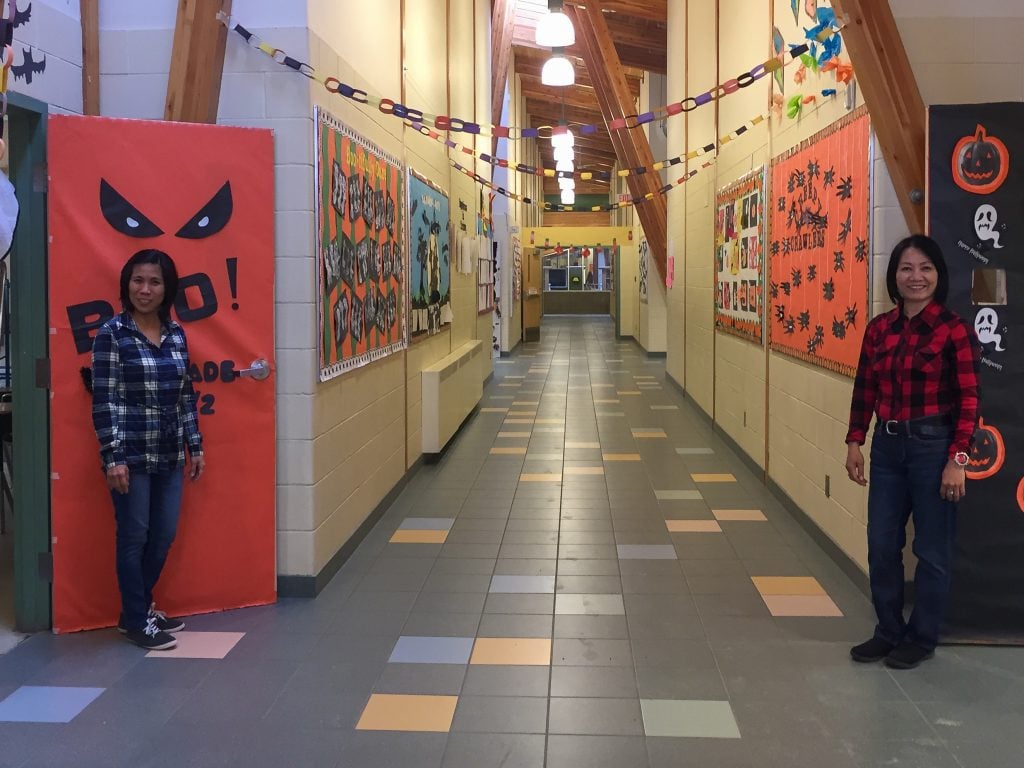 And so, Doreen and Joyce are grateful for the life changing opportunities provided to them through Teach For Canada. A journey that all began just a year ago. “It was meant to be that we are together” Doreen concludes with a smile.