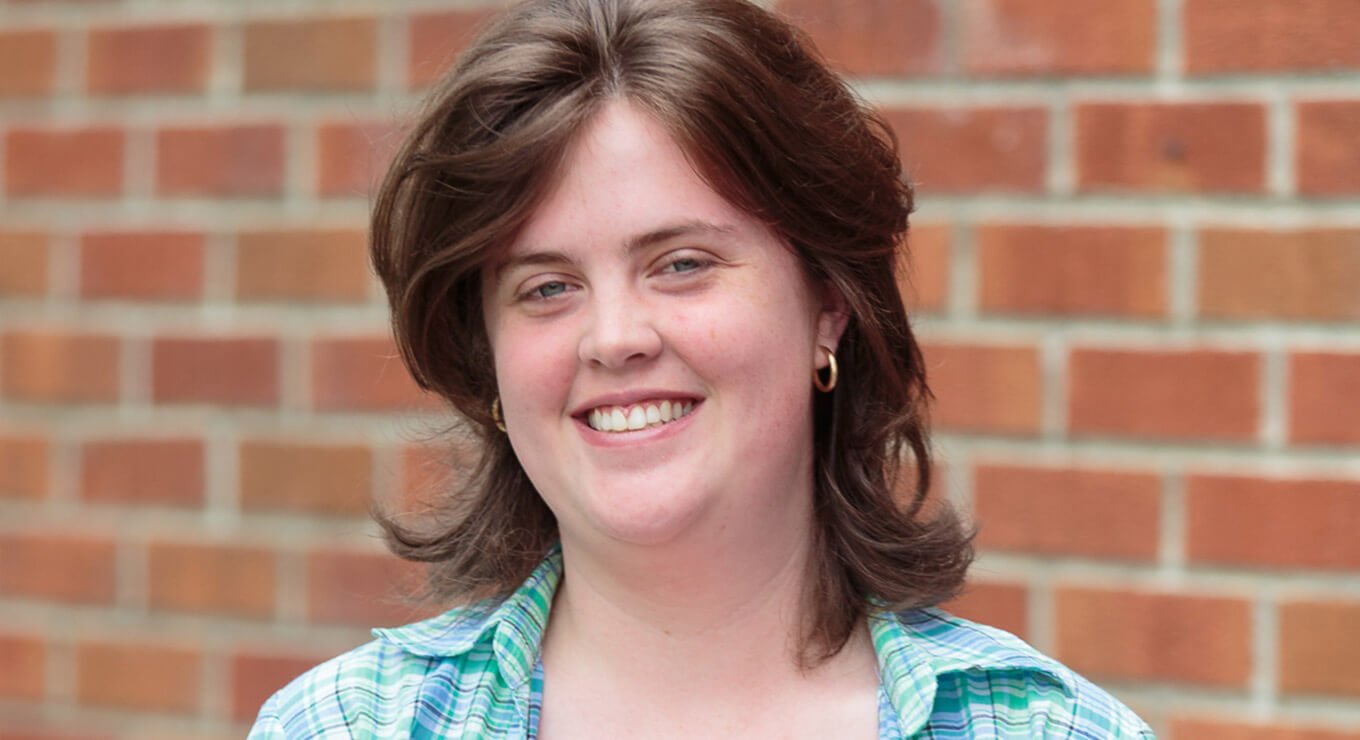 Kelly O’Halloran has been teaching grade 4 in Deer Lake First Nation since September 2015. Originally from Keswick, ON, Kelly completed a Bachelor of Arts in Music and a Bachelor of Education at Laurentian University. 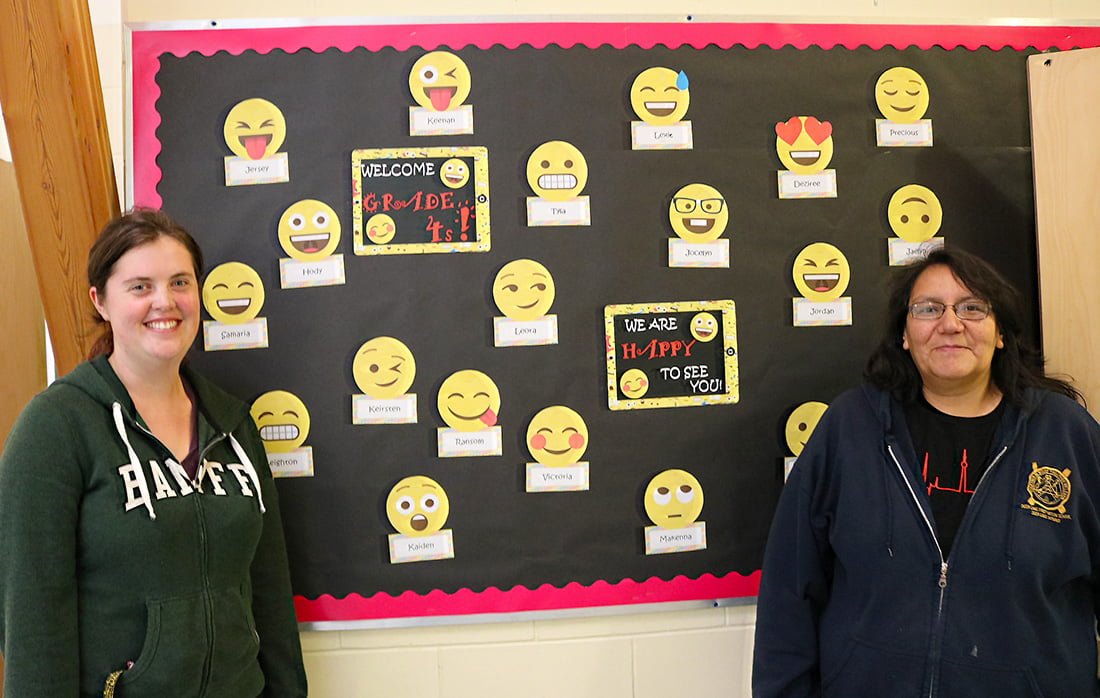 Day in and day out, whether on Facebook, Snapchat or Instagram, via cell phone, laptop or tablet, students everywhere are immersed in technology – posting status updates, using the newest filters and listening to their favourite music. Seeing this desire to always be plugged in, Kelly O’Halloran, grade 4 teacher at Deer Lake First Nation School, saw an incredible and exciting opportunity to incorporate her students’ love of technology into the classroom: by taking them on virtual field trips. 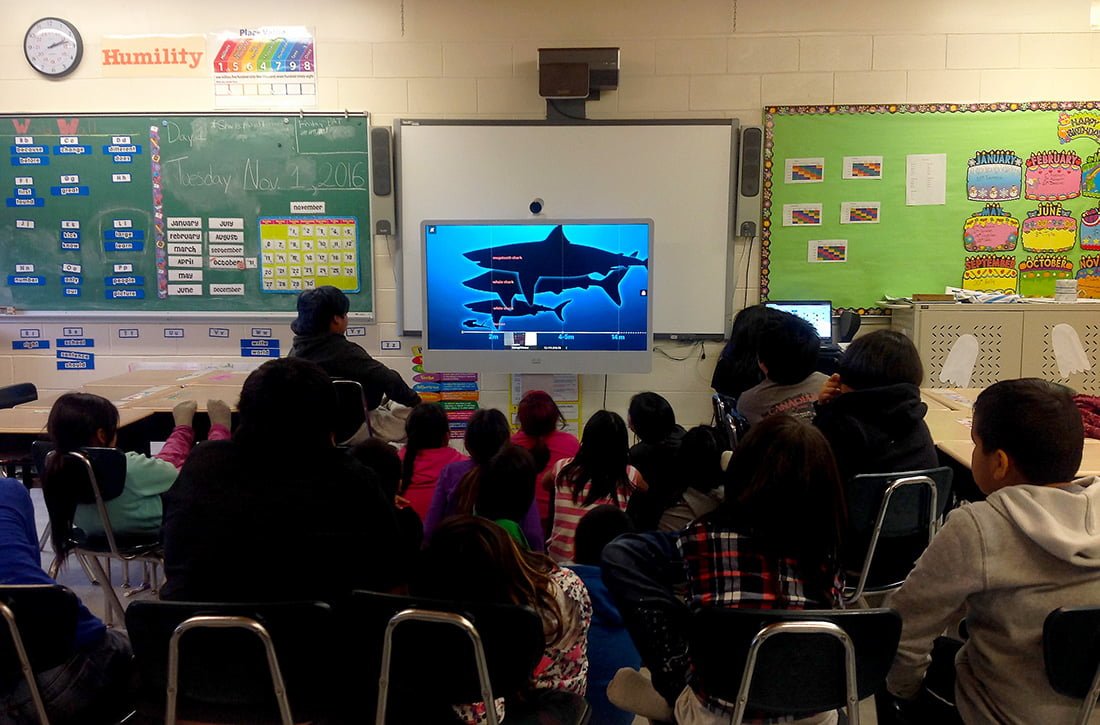 Through an interactive program called Connected North, Kelly has been able to bring the field trips to her students. For example, students participated in a virtual visit of the Royal Tyrrell Dinosaur Museum in Alberta to explore fossils. Students have also been speaking to different Indigenous peoples across Canada, from British Columbia to Nova Scotia, even as far north as Nunavut!

“Some of my fondest memories in school were going on field trips to further extend our knowledge of what we were learning in class. Students in remote First Nations communities do not get to experience going on field trips, which are a fun and regular activity in southern schools,” explained Kelly.

On the class’s most recent virtual field trip, students learned about sharks. Led by Maggie, an Ocean Expert, they travelled to the Mote Marine Laboratory in Sarasota, Florida – over 3000 km away! 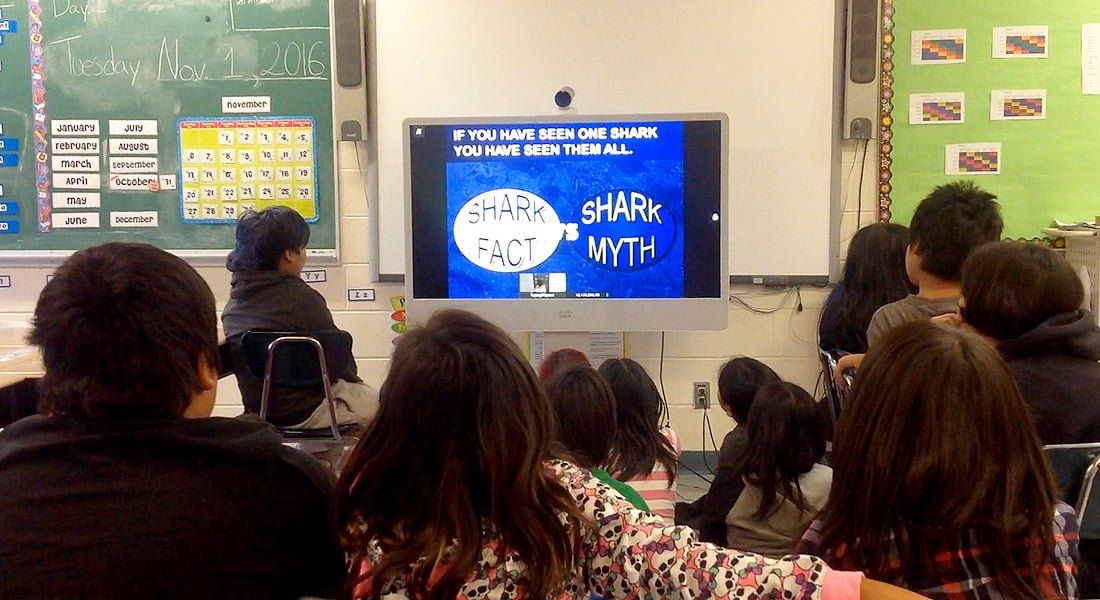 The grade 4 students dove right into a lively discussion, unpacking common misconceptions about sharks that are spread largely through popular movies like Jaws. During a Family Feud style game, students answered “Fact vs. Myth” questions, which student Jaelyn Meekis said “was a lot of fun”. The students learned new facts, including that only an average of 25 people are bitten by sharks each year in the United States, and that it is actually more common for people to be injured by toilets. Yes, toilets — over 40,000 Americans are injured by toilets every year! 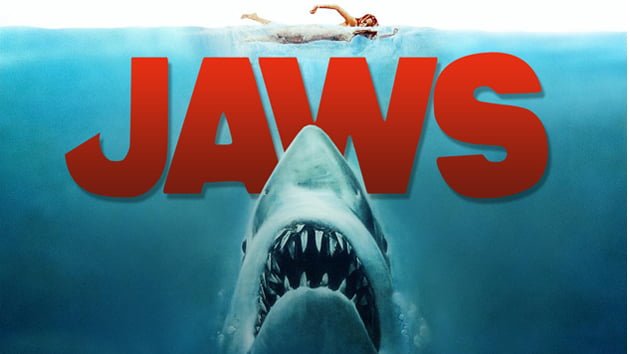 The class then dove deeper to learn about the more than 300 species of sharks, which have different shapes, habitats, and lifestyles. Many students had previously heard of the Great White Shark and were excited to learn about others. Desiree Beardy said, “My favourite shark was the Leopard Shark because it has spots.” A few other favourites were the Caribbean Lantern Shark which can glow in the dark and the Tasselled Wobbegong — a carpet shark with a name that is tons of fun to say out loud. For Samaria Meekis, “It was a lot of fun seeing the sharks get fed.” 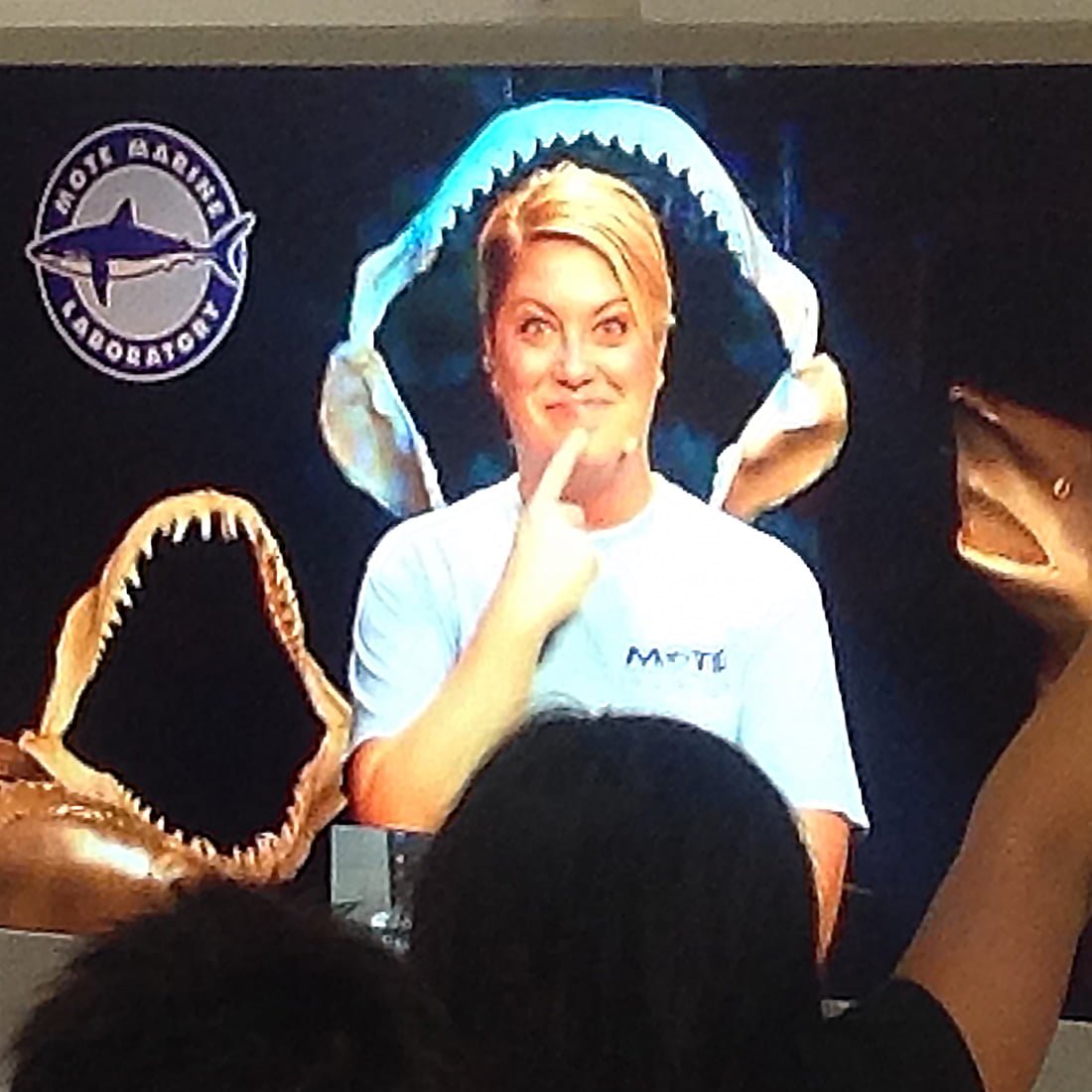 Coming back to the surface, the virtual field trip ended with an interactive Q&A session where students asked questions such as why do sharks need their fins? (To move & steer when they are swimming.) Why do sharks have stripes or spots on their skin? (They serve as camouflage, to blend in with the ocean.)

“I liked being able to ask Maggie questions about sharks,” said Lexie Meekis.

Above all, through the creative integration of technology in the classroom, grade 4 students from Deer Lake First Nation School were encouraged and motivated to take control of their own learning. For Kelly, it was a wonderful opportunity to see her students engaged and having so much fun. No doubt at the end of the day, many of them shared those learnings on Facebook, Snapchat, Instagram and beyond.