The Importance of Showing Students You Care 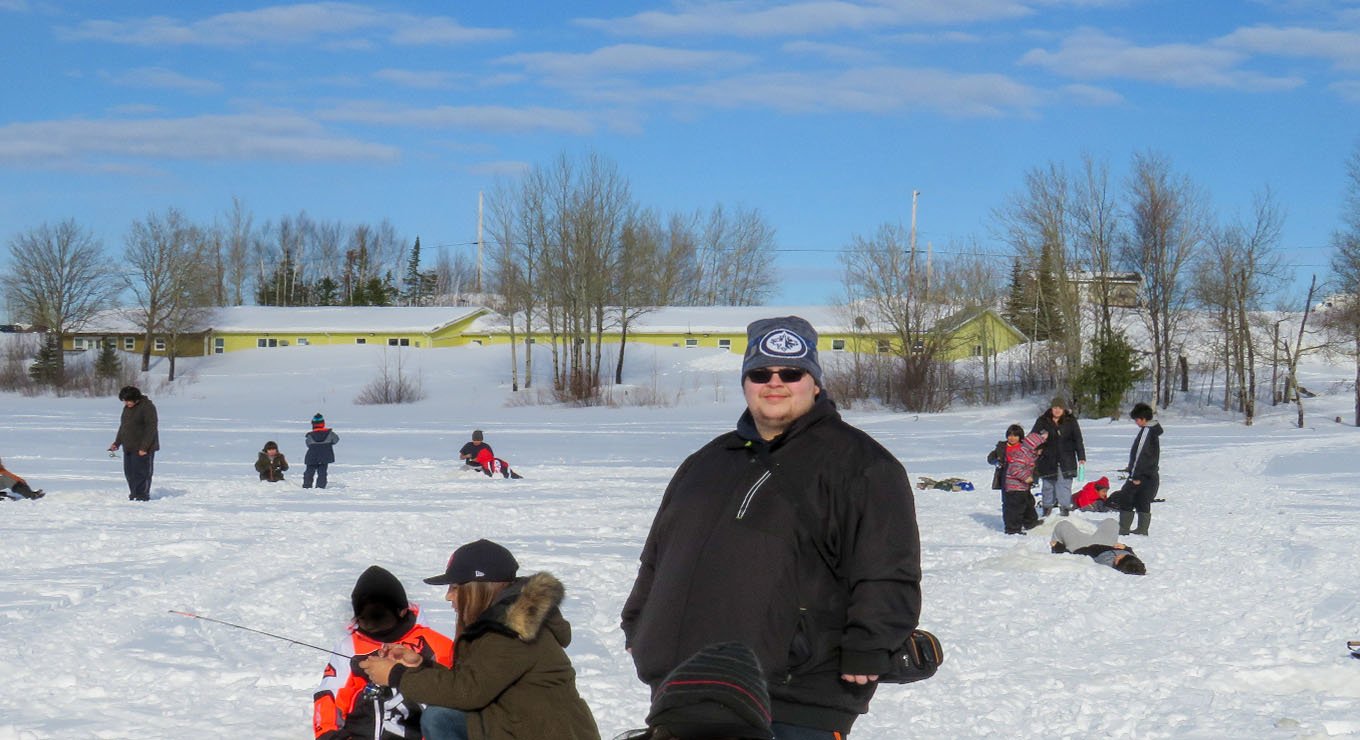 Matt Fairley started teaching grade 7/8 in Cat Lake First Nation in September 2017. Before deciding to go North to teach with Teach For Canada, Matt completed his Bachelor of Arts (Hons) and Bachelor of Education at Brock University. He is originally from Thorold, Ontario. 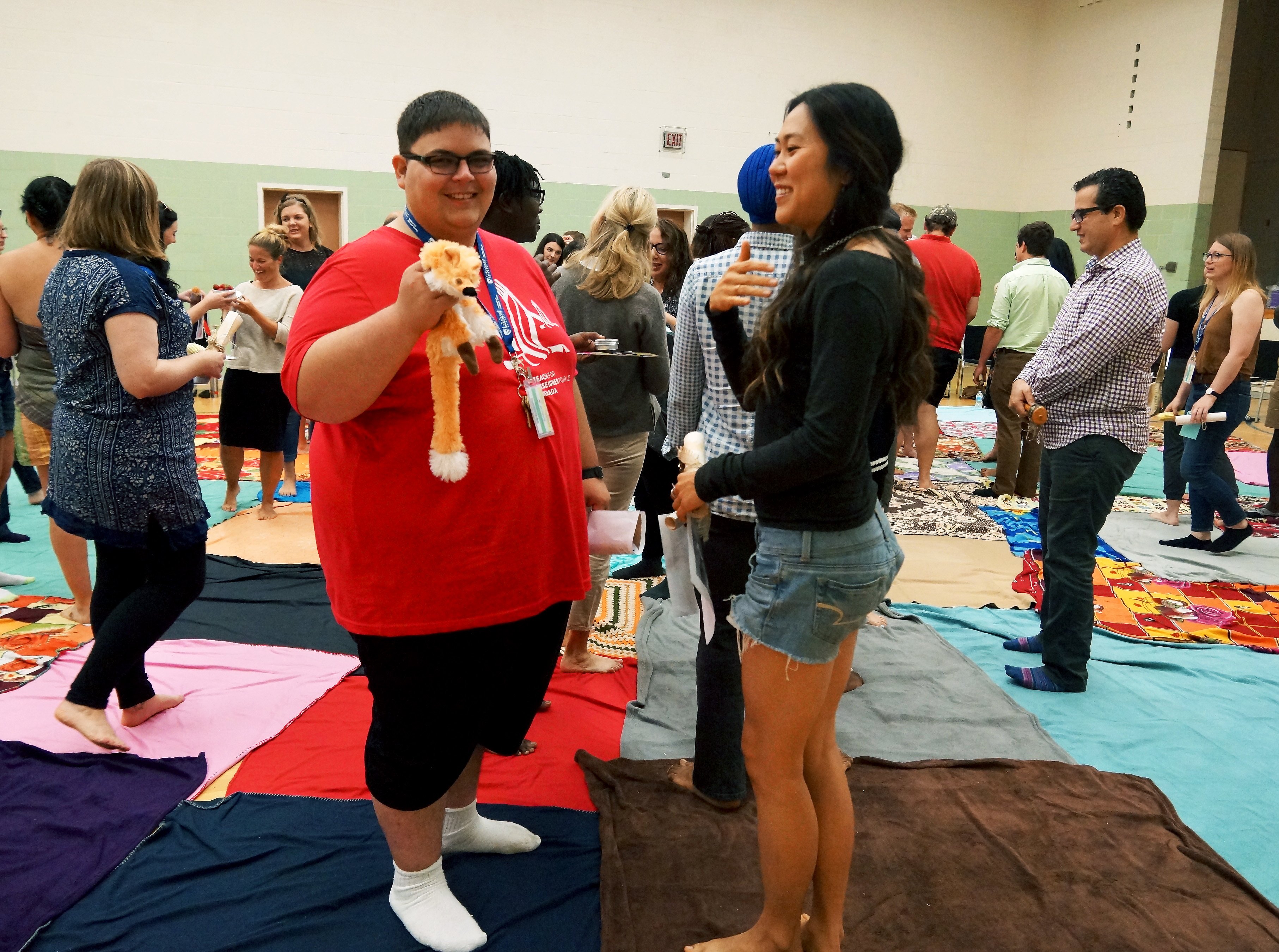 From the moment I told my friends and family that I was moving North to teach, I was mainly asked two questions: why was I going? What was I expecting once I got there? I thought about the first question a lot more than the second, particularly as it came up several times throughout Teach For Canada’s selection process.

My decision to move to a northern First Nation to teach is rooted in my love of history. For years I was taught a version of Canada’s history that was twisted to hide the atrocities and injustices of our nation’s past. Thanks to a handful of great teachers, I was introduced to these issues at a young age and it shaped the way that I came to see history. During each history class, there were always a few weeks dedicated to the Indigenous perspective, however it was typically presented as a passing story. I became tired of learning about Indigenous Peoples in Canada as victims or names on pages; I wanted to expand my knowledge of their histories and cultures.

Teach For Canada provided me with the opportunity to do just that. As for what I expected once I moved North, I was truly clueless. It was at the Summer Enrichment Program in Thunder Bay that I started to get an idea of what I was getting myself into, however no amount of preparation can ready you for the real experience. 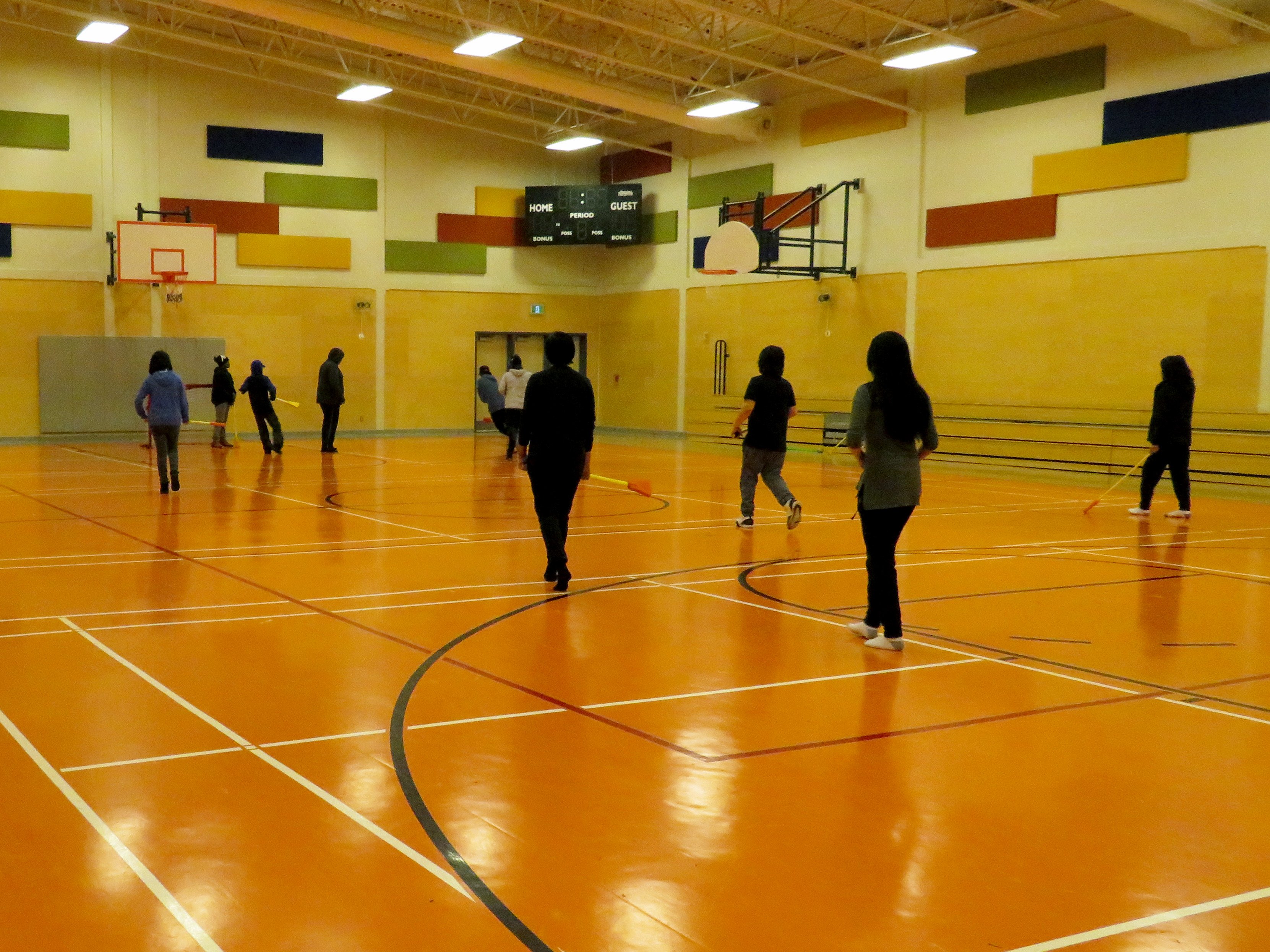 As a first-year teacher, my biggest fear coming into this adventure was whether or not I would be able to handle the classroom behaviours that I would likely face. I had been told that the best way to get the students on my side would be to get involved in activities outside of class. So when the staff was signing up for various duties, I volunteered to help run a boys’ youth night and to help coach girls’ broomball (even though I had no idea how to play). I chose to help with these two extracurricular activities because it would allow me to interact with all of my students outside of the classroom. 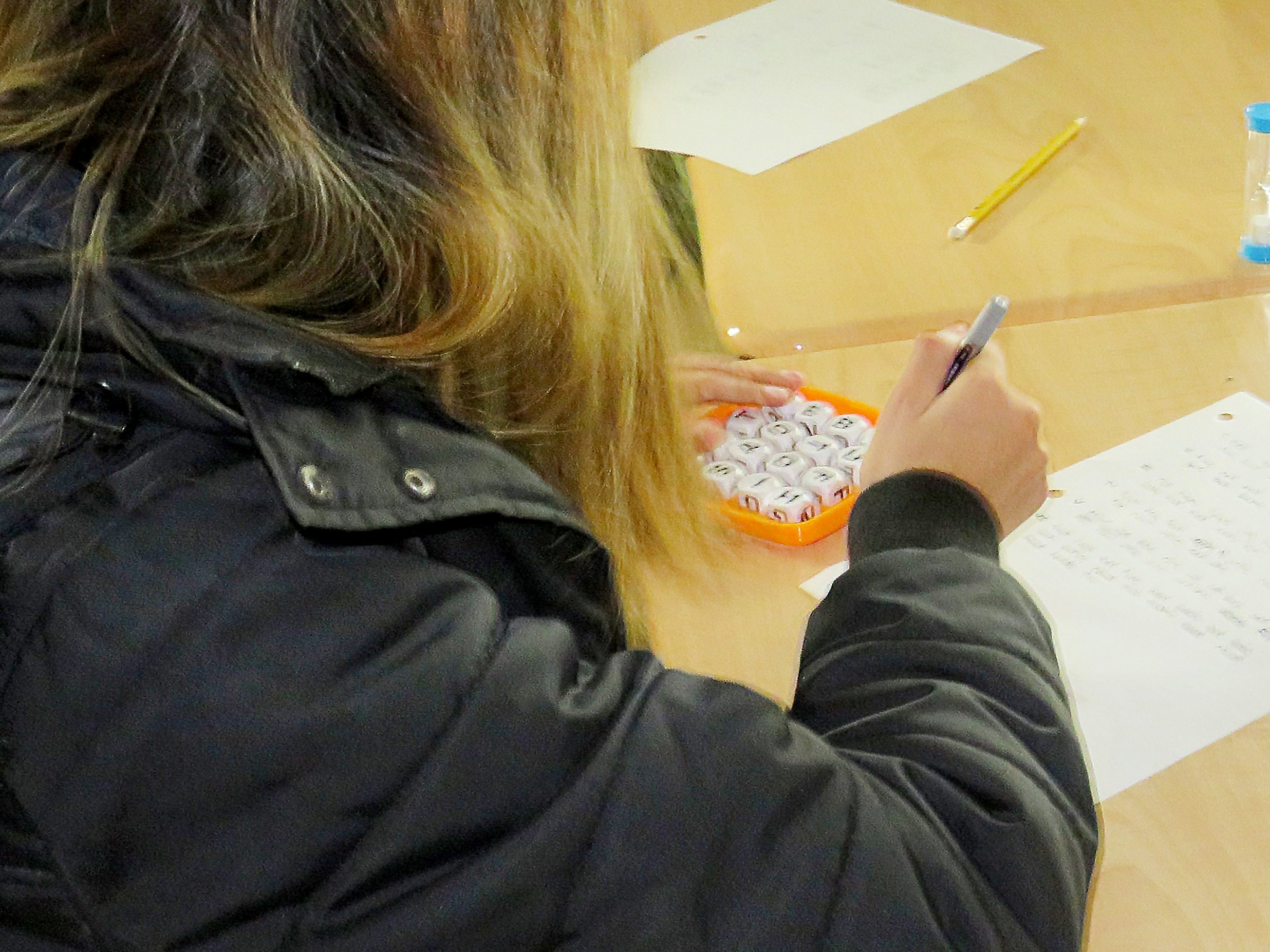 From day one my fears became a reality, and I found myself trying on a daily basis to keep my classroom contained and safe for the students, the teaching assistant, and myself. Having a class of 25 grade seven and eight students, ranging in age from 11 to 17, was definitely a handful. All of the students were testing me and seeing what they could get away with. For the first two months, it was like they took turns seeing who could get under my skin. I could not predict which of my students I had to keep an eye on. However, one student seemed particularly intent on picking arguments with me and testing whether he could push me until I broke. 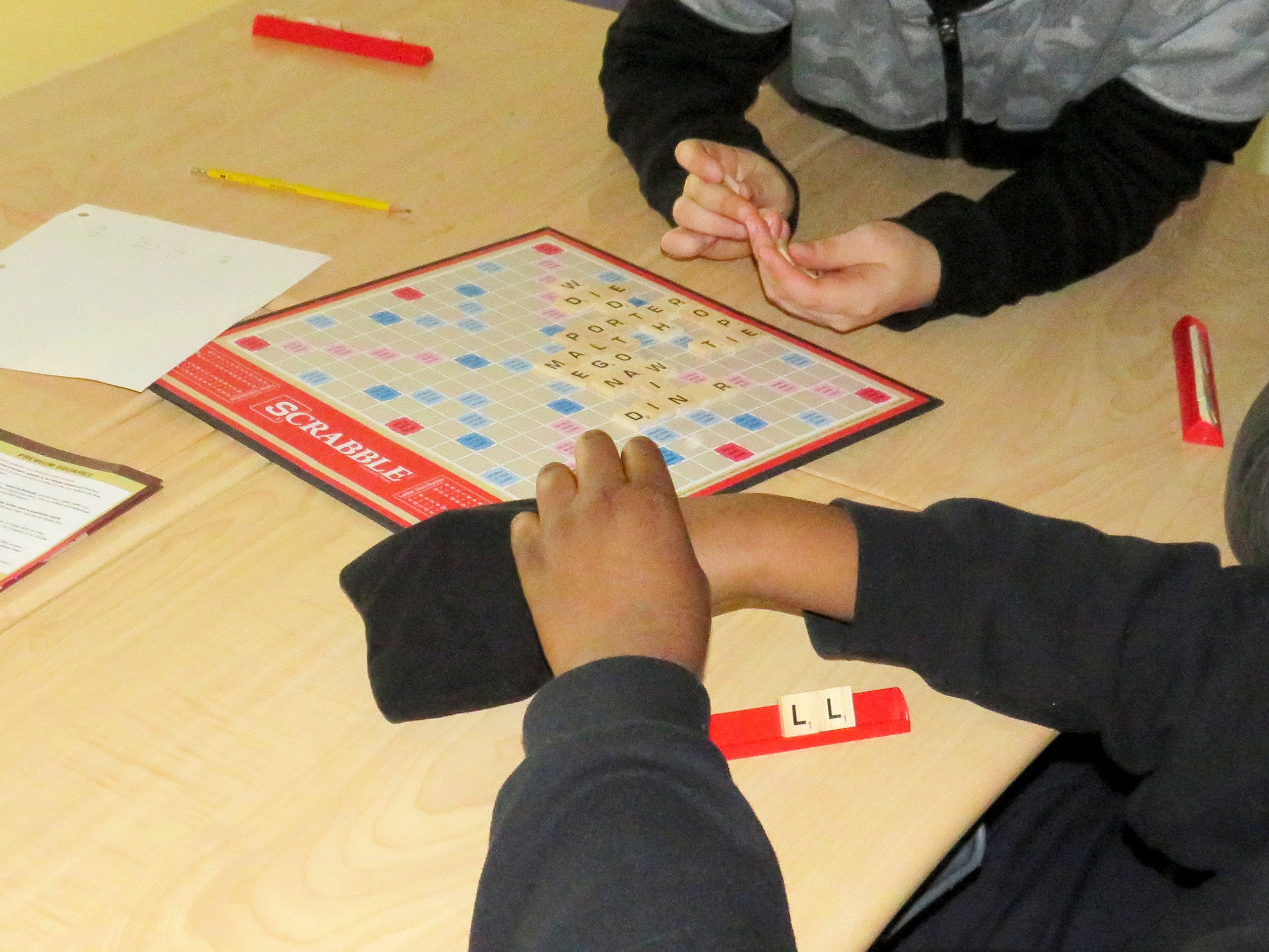 For the majority of the first two months of school, this particular student (Student ~) made my life incredibly difficult. I was attempting to build a rapport with him during the boys’ youth night but I couldn’t seem to get through. Student ~ was constantly telling me that I was only “acting nice” and his behaviour was actually getting worse. I was at a complete loss as to what to do. I was starting to think that I should resign myself to accepting that Student ~ would act this way for the rest of the year. It was difficult for me to think that I might give up on him. I came into this experience knowing that I would not be able to reach every student. Yet, there is a difference between knowing something intellectually and experiencing it in real life. 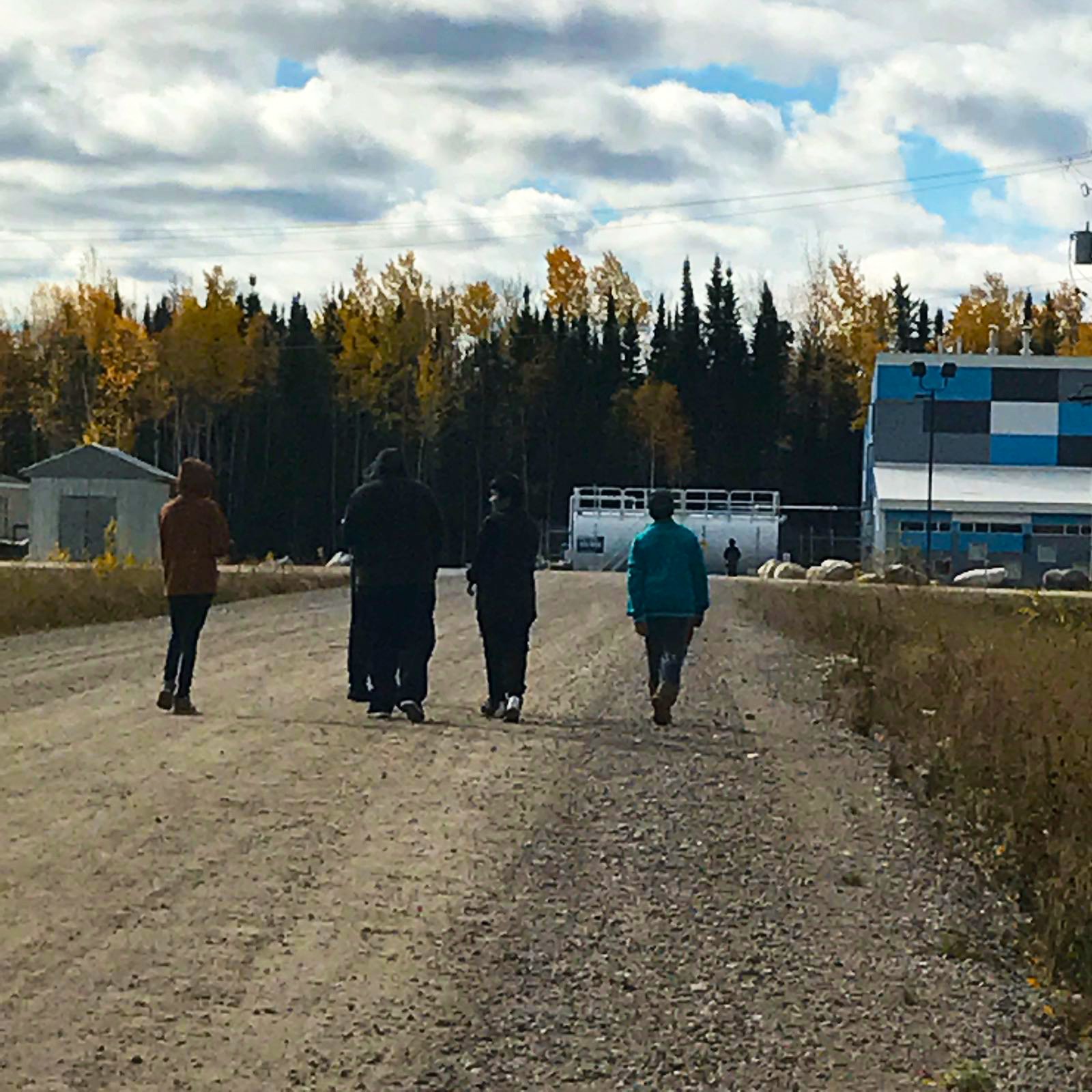 A Challenging Fall at School

In addition to the challenges I was facing in the class, there was an extended period when there was no school principal. Fortunately, the Education Director stepped up to the task to offer some school leadership. Still, it was a challenging time. What made things worse is that I kept hearing something that made me feel like a complete failure. “They weren’t like that last year.” While not meant to hurt me, hearing it repeatedly from a number of people in the school and the community, made me feel like the students behaviour was my fault.

Turning a Corner with Student ~

It was not until late November that I finally realized that the time and energy I was investing to build a rapport with Student ~ was beginning to pay off. The first sign that I was making progress with him came when I was being evaluated. The students were curious when I told them that an evaluator was coming.

After I explained his role, Student ~ emphatically said, “We believe in you Matt.”

The comment did not really sink in until lunch, when I had time to reflect on the morning.

After the Christmas break, I invited a few students to the school one Saturday night to watch the New England Patriots game on the smartboard in class. Student ~ gladly agreed to come, which I figured was because he liked football. When I asked him if he enjoyed watching the game, he replied no. So I asked him why he had chosen to come.  To my surprise, he responded: “Well I am starting to like you.” 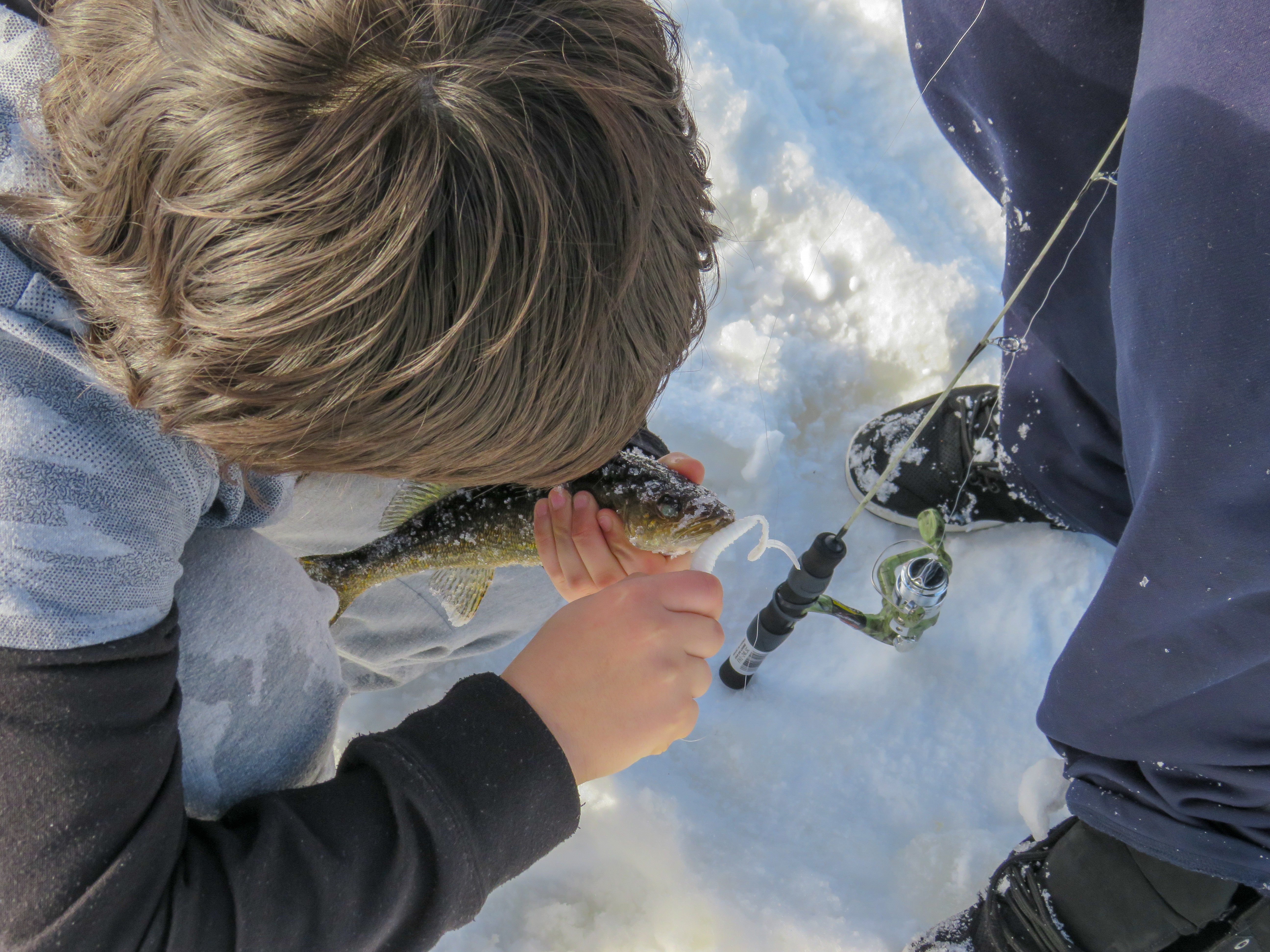 Incidents with Student ~ are now far fewer and smaller. In the end, I never gave up trying to understand him better outside of the classroom. With some persistence, I was able to break through and have him become one of the best-behaved students in the classroom, as well as one of the best young leaders in the school. What I learned is that no student, no matter how difficult or hopeless things may seem, is a lost cause. This is especially true in the North, where there are more opportunities to get to know the students outside of the classroom. I have learned quite a bit about Student ~ and his home life through my efforts to build a rapport with him. Having this particular student on my side for the past few months has made the day-to-day challenges of being a first-year teacher more manageable.

Student ~ has taught me one of the most valuable lessons that I think I could have learned as first-year educator: never underestimate the importance of showing students that you care.

Even when it feels like there is no way you are getting through to them, you really are.

It may take days, weeks, months or even years, but eventually they will begin to believe that you truly care about them. My first months of teaching could have been much less stressful and I could have had a better behaved class. But I would not trade my experience with my current group of students for anything.