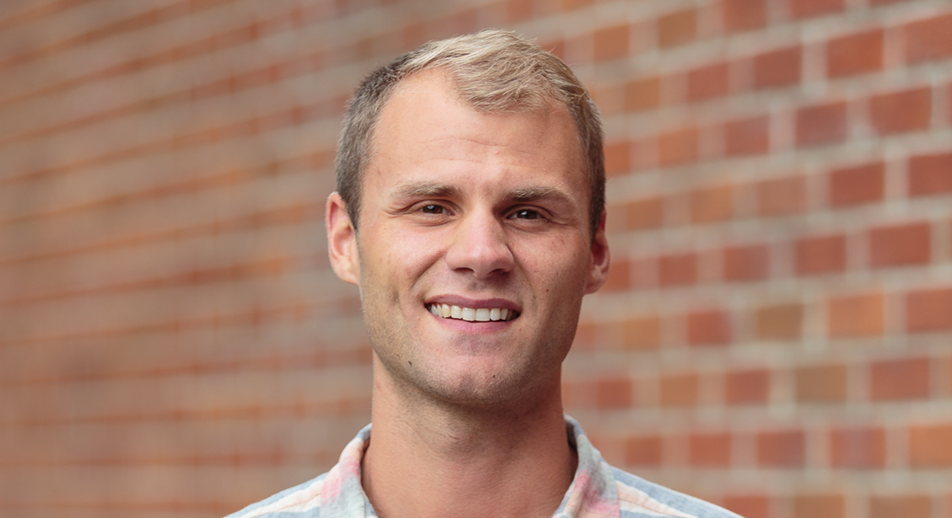 Brenton Inglis is a Teach For Canada alumni who taught grade 2 in Deer Lake First Nation from 2015 – 2017. He has a Bachelor of Arts from Wilfred Laurier University and a Bachelor of Education from the University of Toronto. Brenton spent a year teaching English in Korea prior to going North. Hailey Appleton, his partner and fellow teacher, was also matched to teach in Deer Lake First Nation. Over the last two years Brenton he has been living and working in Toronto. He is currently teaching grade 5/6. 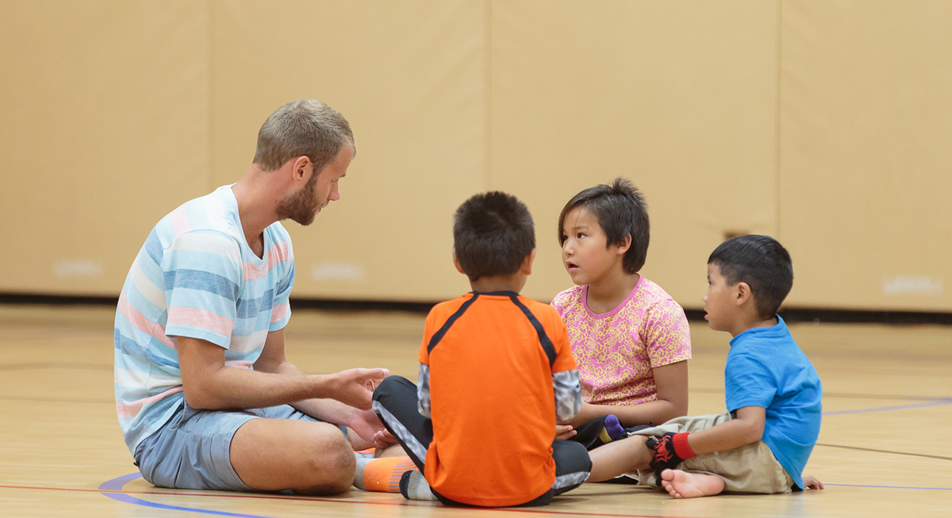 Teach For Canada alumni Brenton Inglis returned to Toronto nearly two years ago after completing his two-year teaching commitment in Deer Lake First Nation. For Brenton, not a day goes by when he does not think of his experience or the people he formed relationships with. 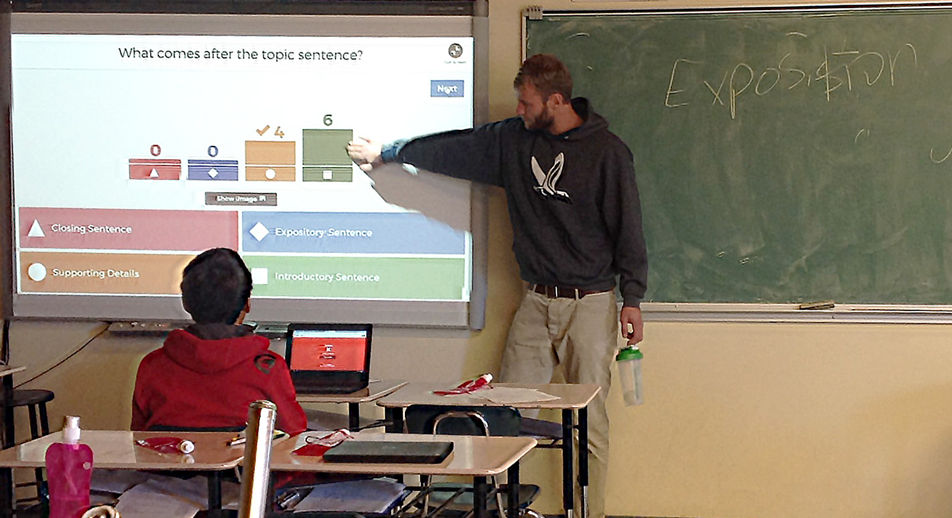 Brenton fully immersed himself into the close-knit community – committing to learning to speak Oji-Cree, for example – and he was later accepted into a local family. He spent a lot of time outdoors with his students and with other community members. “I have never called a place home like I did up in Deer Lake,” Brenton explained. “When you make real connections with people, especially in a small town, you carry those connections with you.” 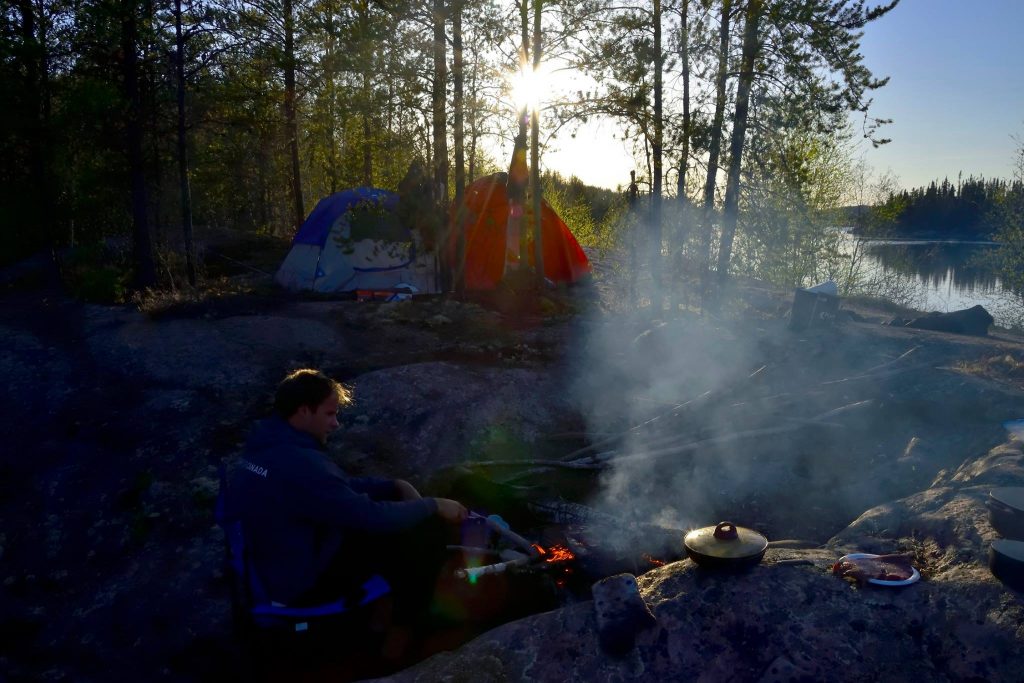 Brenton spent a lot of time enjoying the outdoors nearby Deer Lake First Nation with friends in the community.

Transitioning back to Toronto has been a challenge. Brenton sometimes finds it hard to speak about his time in the North, because it can be difficult speaking to others who haven’t shared his experiences. When he first came home, he felt like he was on The Truman Show, a movie where the main character’s life was actually a staged reality show unbeknownst to him.

For Brenton, it felt like his life in Toronto was a staged reality show, compared to how simple and natural his life had felt in Deer Lake First Nation. This is a common feeling for people experiencing re-entry shock (also called reverse-culture shock), which some people experience after they have returned home from living in a different culture. 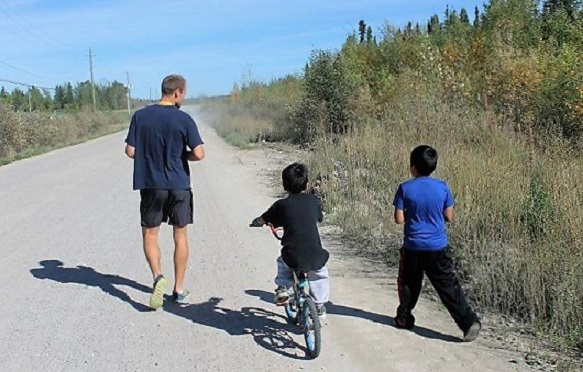 Brenton managed to bring a little piece of his second home back with him – his dog Coby from the North. “Coby is brilliant, always excited to see me, loyal, and can sleep in minus 100 degrees Celsius,” Brenton boasted. Coby is often a much-needed reminder of his life in Deer Lake First Nation.

Now with the Toronto District School Board, Brenton is using what he learned in the North in his new role. He teaches his diverse class of students about Northern Ontario and connects them with resources to learn about Indigenous cultures. 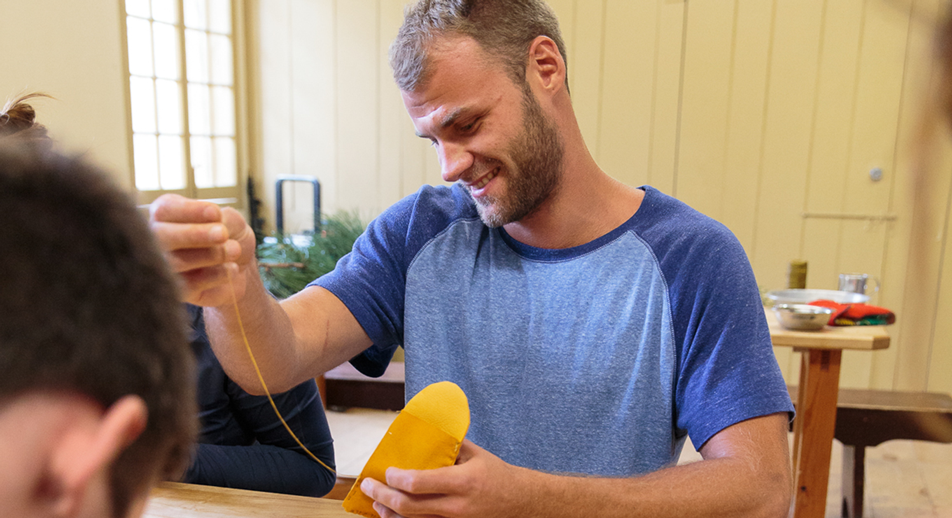 Brenton learning how to sew moccasins at the Summer Enrichment Program in 2015.

He utilizes the Seven Grandfathers Teachings and has taken his students on a field trip to the Urban Indigenous Education Centre. His students were able to ask questions based on what they had learned in his classroom. He proudly displays his handcrafted moccasins made by Madeline Meekis for Brenton as a parting gift, and a pair of gloves given to him by Roland Pemmican.

For Brenton, teaching in the North was an opportunity to grow personally and professionally: “When it got bad, if I was lonely, I would know that my experience was still about growing through hardships. Teachers will become better people, they will know more about themselves if they have this experience,” he said, offering advice to future teachers going North. 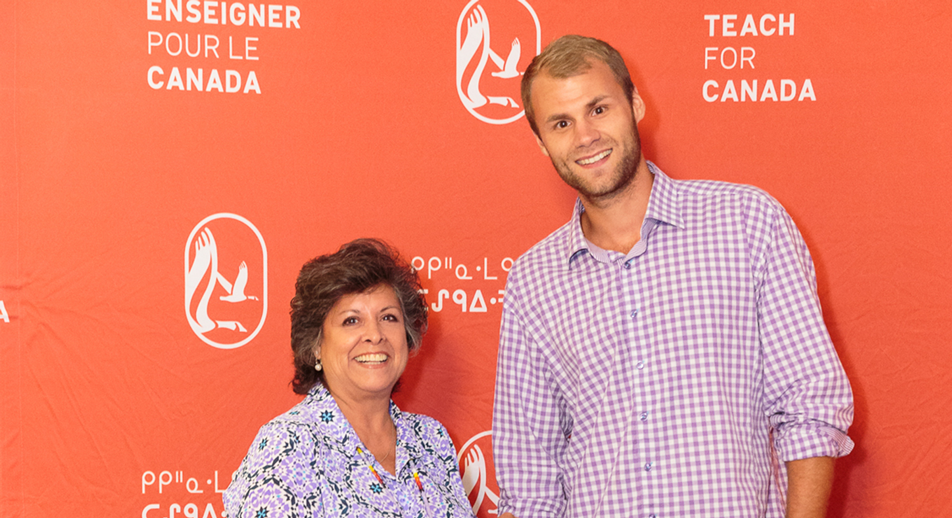 Brenton with Cynthia Wesley-Esquimaux, Chair of Truth and Reconciliation at Lakehead University and Teach For Canada board member.

“You will become a great educator, you will get many opportunities afterwards because of your experiences. I couldn’t have asked for better students in Deer Lake. Sometimes I wish I could teleport back up there,” he shared. 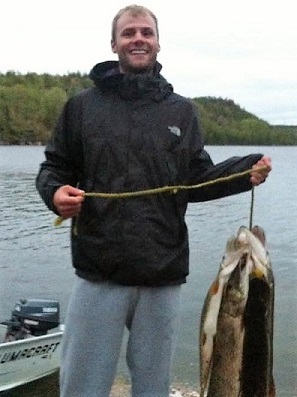 Brenton is looking forward to reconnecting with friends on an upcoming fishing trip.

Brenton does his best to stay connected to Deer Lake First Nation. He is planning a fishing trip with his friends in the community for this summer and looks forward to returning “home.”