Choosing to go North: Teaching in a First Nation

Kimberlee Pratt is currently the grade 3/4 teacher at Pegamigaabo School in Big Grassy River First Nation and is an alumnus of Teach For Canada. She completed her two-year commitment in Fort Severn First Nation from 2016 to 2018, and after working briefly in Edmonton, has returned to teach in the North. She earned her Bachelor of Education at Mount Royal University in 2015. 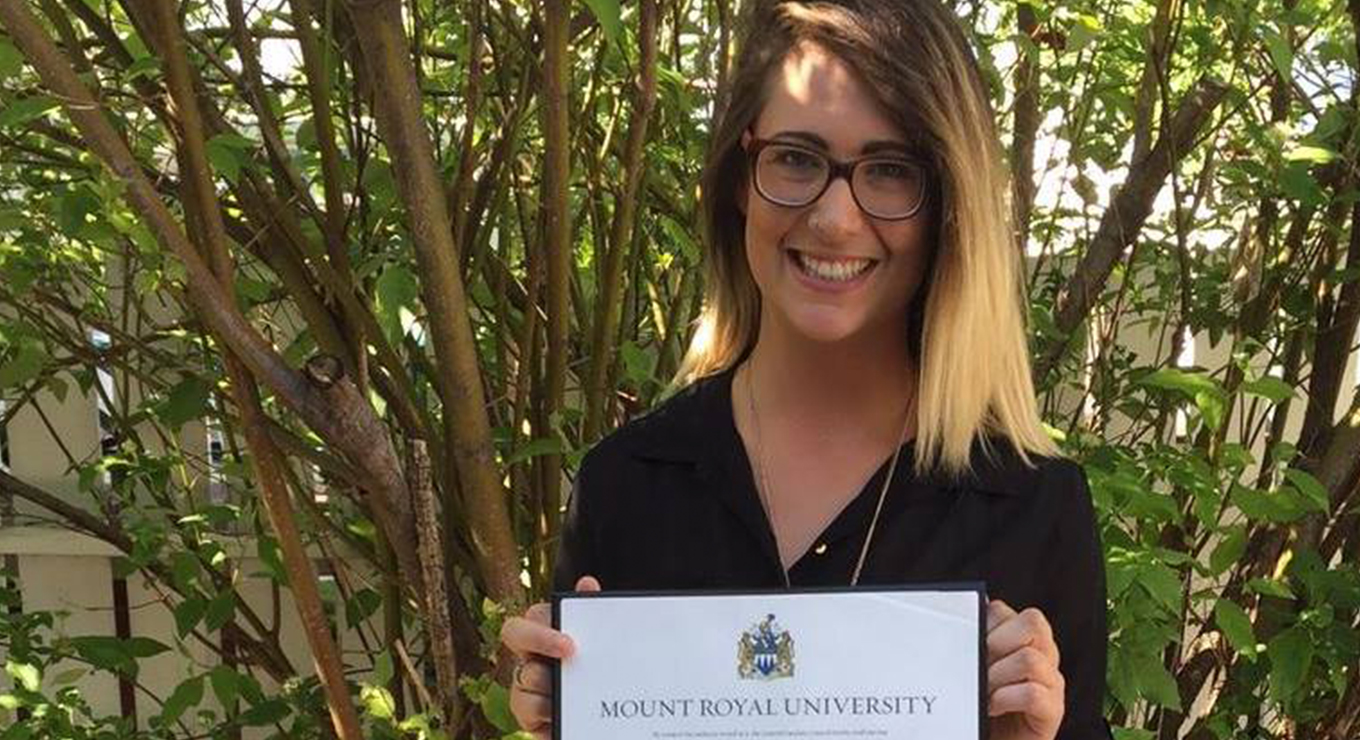 When Kim graduated from Mount Royal University in 2015, she felt full-time teaching opportunities in her home province of Alberta were difficult to find. So, she started looking into teaching jobs across the country and she also considered teaching abroad in China. While she was job hunting, she came across a Teach For Canada online advertisement that said that full-time teaching jobs were available in northern First Nations. It sounded interesting, so she applied. 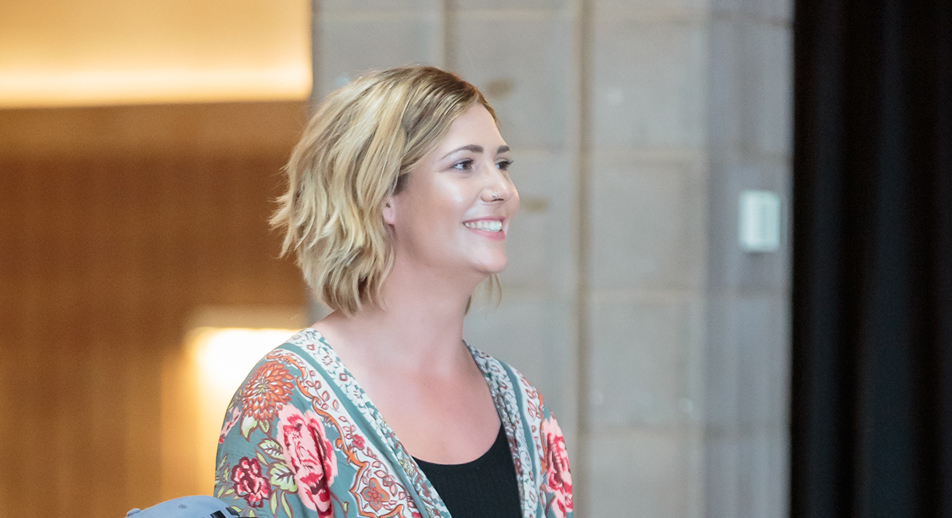 Kim wanted to do her part to address the education gap between First Nations and non-First Nations communities.

Once she received a call for an interview, she started to really do her research. She learned that teacher retention and turnover are big challenges in northern First Nations schools. She knew that addressing the education gap between First Nations and non-First Nations communities was something she wanted to be a part of. 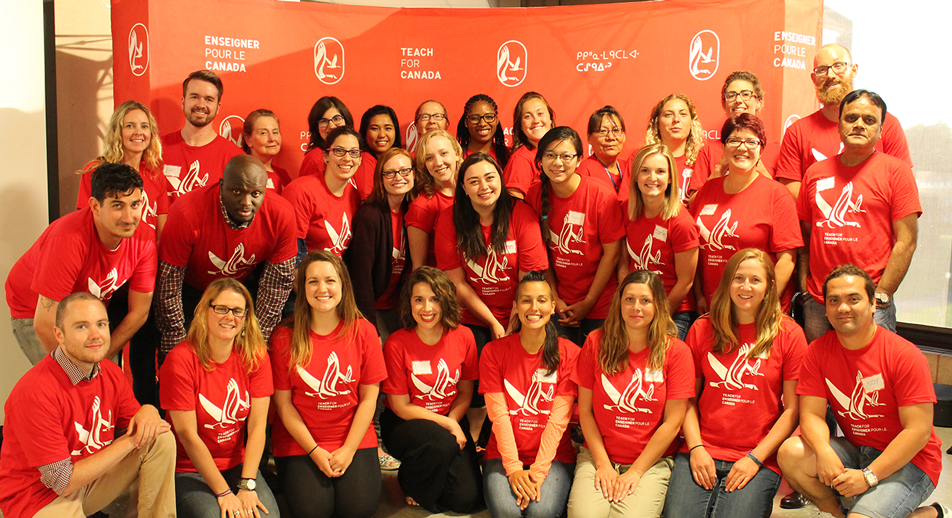 Kim joined the 2016 Teach For Canada cohort and accepted a position from Fort Severn First Nation.

After successfully moving through Teach For Canada’s rigorous selection process, Kim received several offers of employment from northern First Nations schools. In the end, she chose to move to Fort Severn First Nation because she was drawn to their location as Ontario’s northernmost community – and because they were looking for a grade 3/4 teacher, her favourite grades. 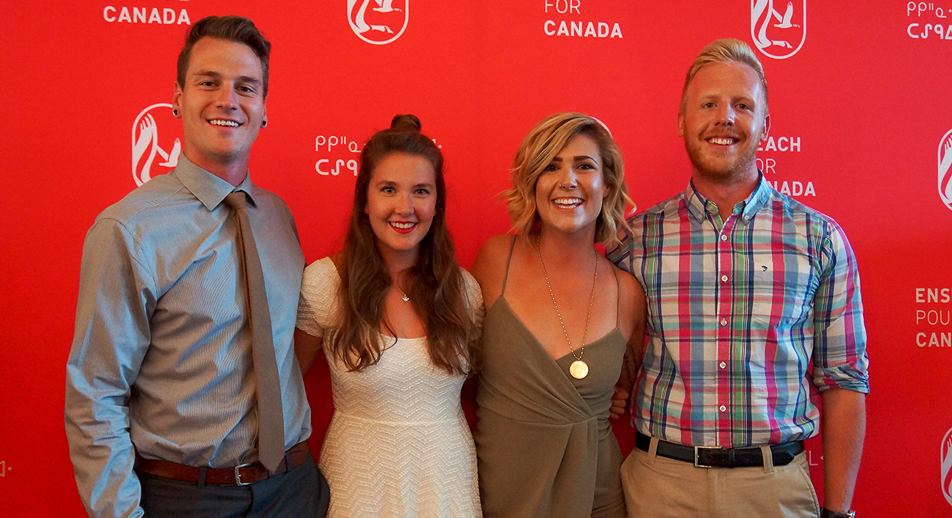 Soon Kim was off to the Summer Enrichment Program to learn more about First Nations histories, cultures, and pedagogies. While there, she built a strong network of Teach For Canada teachers – a support system that she says became very important once she moved North.

The first few weeks in Fort Severn First Nation were exciting – but they were also a challenge. Kim was far away from her friends and family. She was also a new teacher and quickly realized that, despite her degree in education, there was no rulebook in a classroom. It took her some time to accept that it was okay when things didn’t go to plan. 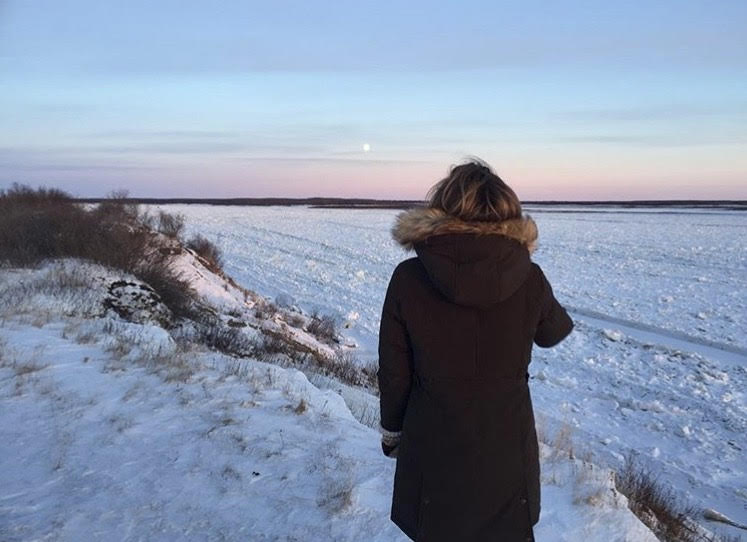 It took some time for Kim to adjust to living in a new and northern community.

She credits her time spent teaching in Fort Severn First Nation with teaching her how to be more flexible. Since Fort Severn is a fly-in community, it was common for Kim to have to move lesson plans around when visitors arrived, or when the dentist or medical team were flown in. Sometimes the school would close for a few days because the water had stopped running. 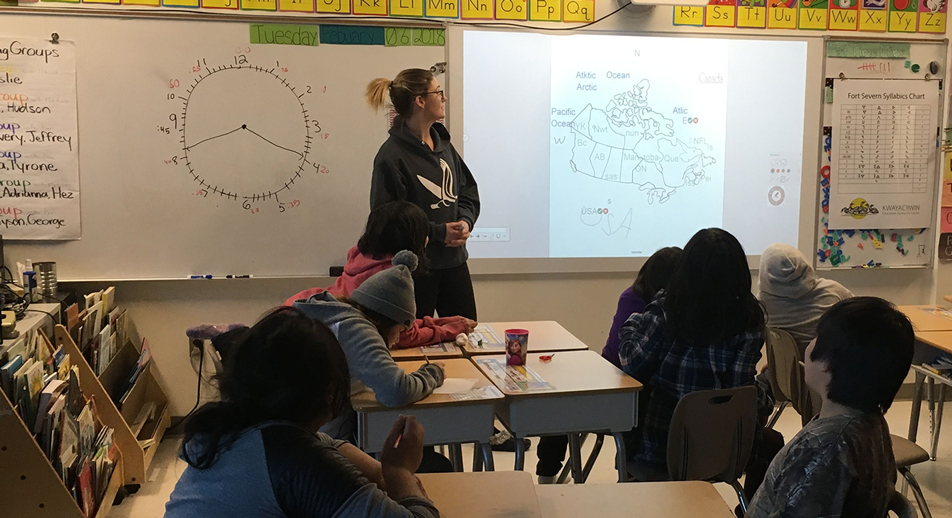 Flexibility became a key skill Kim learned while teaching in the North.

That flexibility is also something that Kim loved the most about teaching in the North. It meant that if her students were feeling restless, she could decide to bring them to the river to check out rocks and minerals. She was encouraged to bring the students’ education out onto the land. 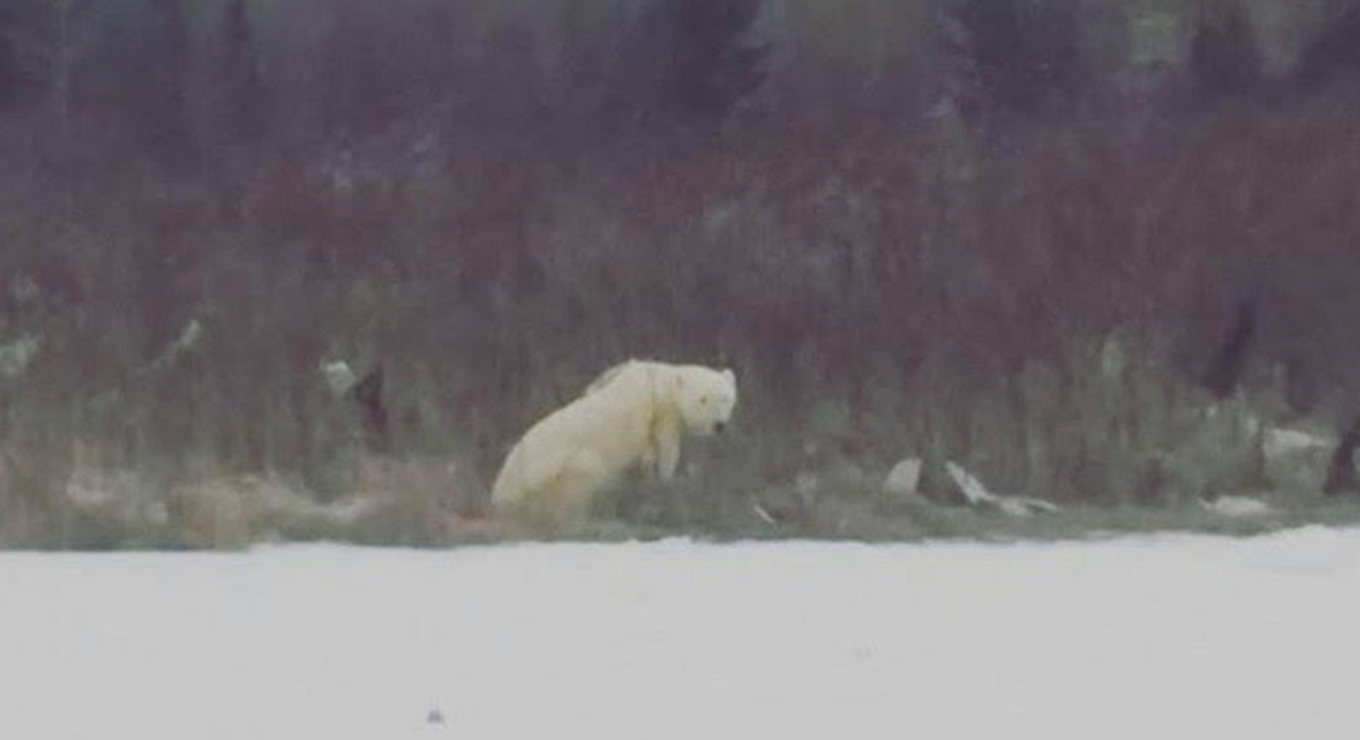 She started to build a sense of community in Fort Severn First Nation, which helped with not feeling so lonely. The network she had built at the Summer Enrichment Program also continued to act as a support system. She’d meet the friends she made who were teaching in Poplar Hill First Nation nearby in Red Lake or Sioux Lookout during school breaks. Kim says that friends and family at home had a hard time understanding her experiences because it was so different from their own, and so it was nice to have a community of people who she could relate to. 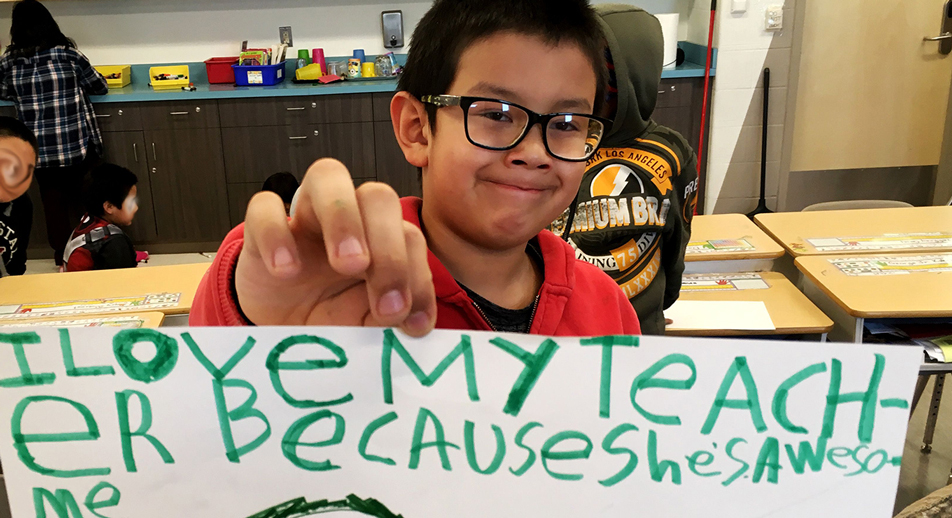 Kim loved teaching and supporting her students while in Fort Severn First Nation.

When Kim completed her two-year commitment in Fort Severn First Nation, it was a bittersweet decision to leave. Everyone showed up at the airport to say goodbye as she headed back to Edmonton.

Leaving Fort Severn First Nation was difficult, just like when Kim first arrived. She experienced reverse culture shock, which often happens to people who have spent significant periods of time in a different culture, and then return home. She started working in a school in downtown Edmonton on a maternity contract half-way through the year. 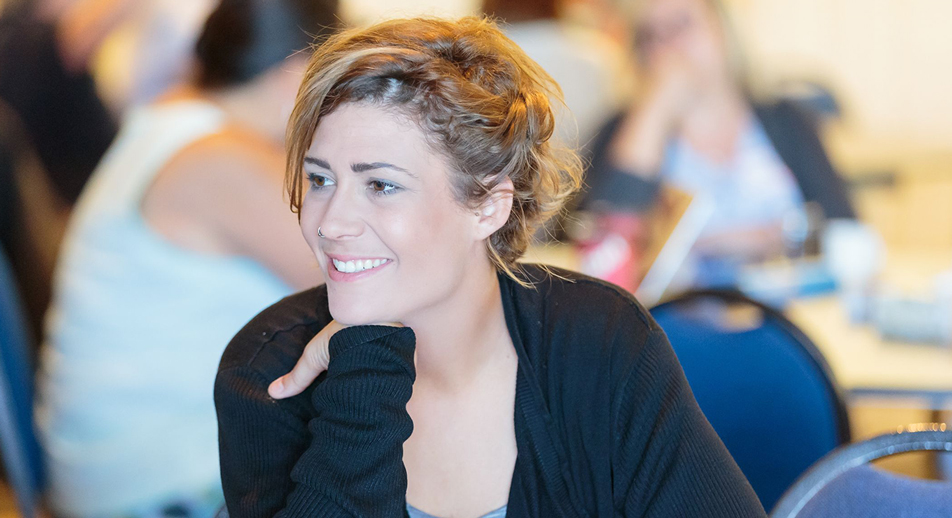 Teaching in a big city didn’t feel like the right fit for Kim. She knew she wanted to go North again.

Kim quickly realized she missed a lot from teaching in the North. She could no longer take her students out on a restless day – it required forms, parent volunteers, and a lot of planning. She felt uncomfortable in a big city and found herself yearning for the comfort of a small community. She also missed the easy access she had to the beautiful outdoors. 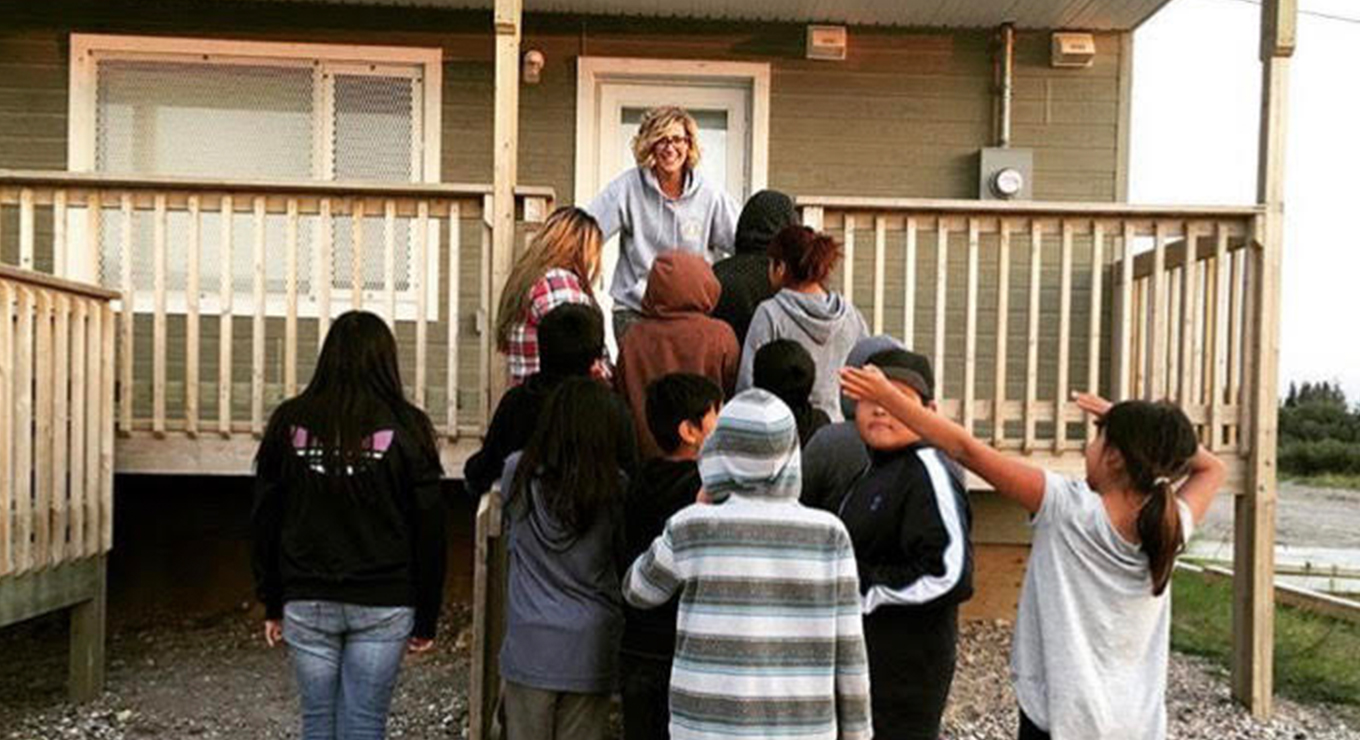 Kim loved the flexibility of being able to take her students outside on restless days.

The answer became clear when she received a message from Chris Johnson, a Teach For Canada teacher who she had met at the Summer Enrichment Program. He was still teaching in Big Grassy River First Nation, another Teach For Canada partner community, and they were looking for a grade 3/4 teacher for the upcoming school year. 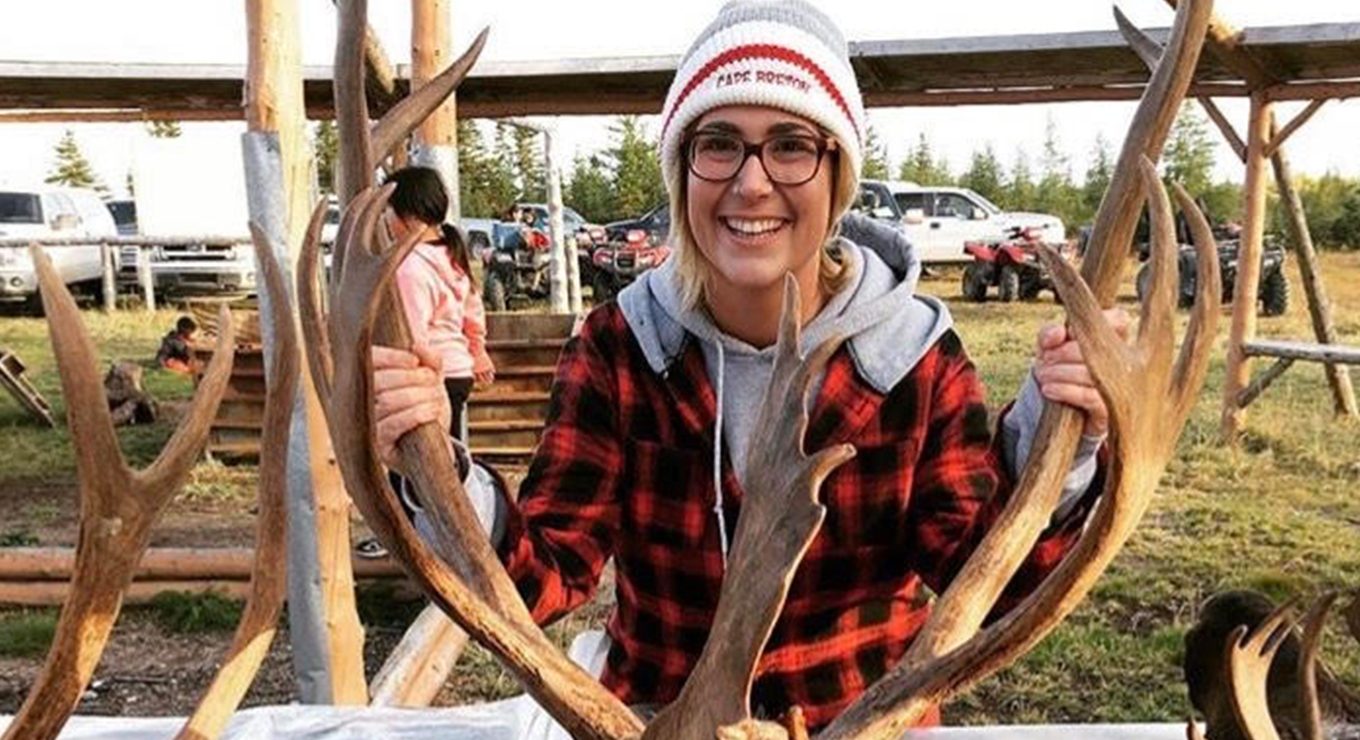 The opportunity to teach in Big Grassy River First Nation came at the perfect time.

Kim discussed the opportunity with her husband, who is First Nations and a social worker, and he was very keen to make the move. She was hired by the school and within two weeks they went from living in downtown Edmonton to moving to Big Grassy River First Nation. Kim describes the decision to move North again as the change that they both needed. 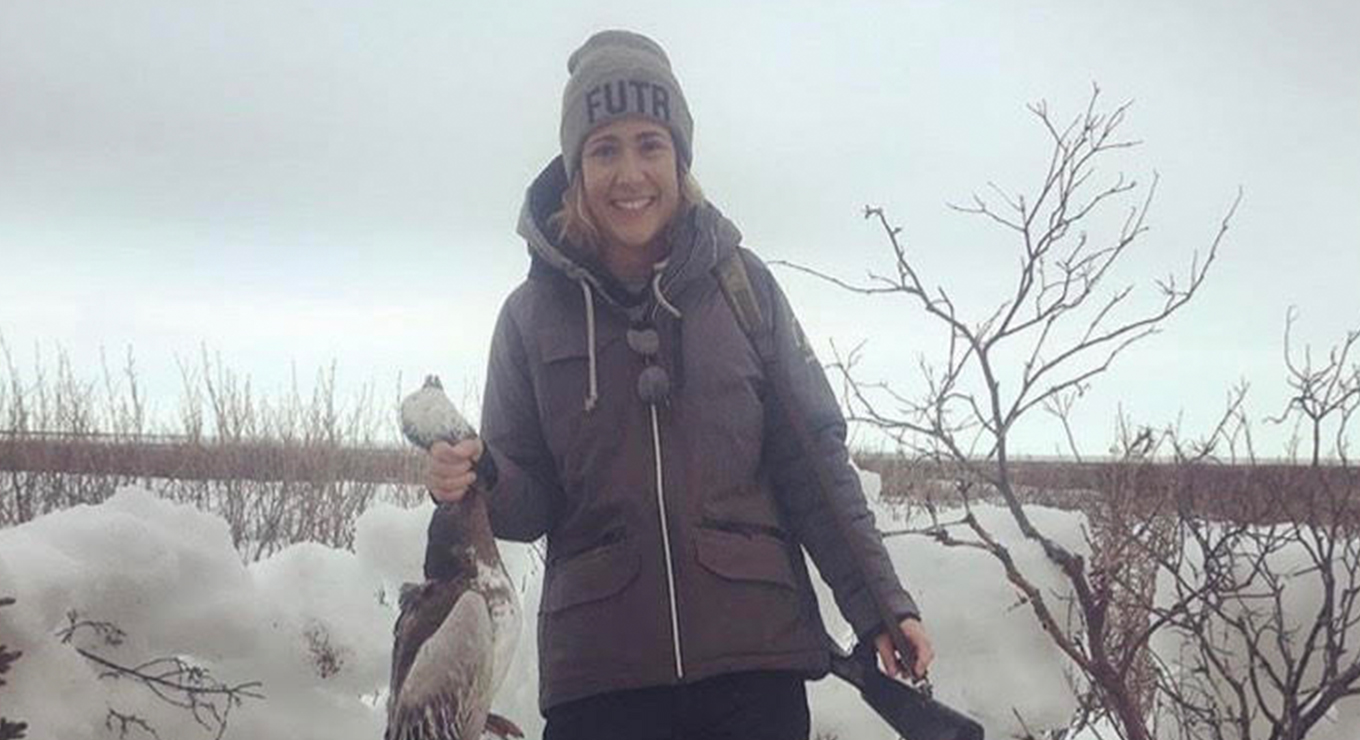 Kim and her husband plan to stay in the North long-term.

When asked what advice she would give to other teachers considering going North, Kim says: “Just go for it.” She says it was the best decision she ever made and that she and her husband plan to stay in the North long-term. She also emphasizes how important it is to have a good support group behind you:

“At the end of the day, those are the people who will support you when you need it.”

Interested in teaching in a northern First Nation? Apply now for the 2020/2021 school year.